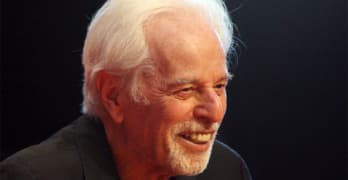 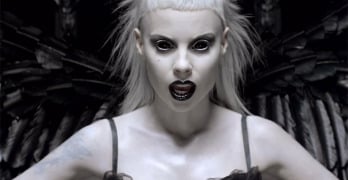 Here's a list of eight notable artists, writers and musicians who have been influenced by chaos magick, the postmodern version of occultism that shows … END_OF_DOCUMENT_TOKEN_TO_BE_REPLACED 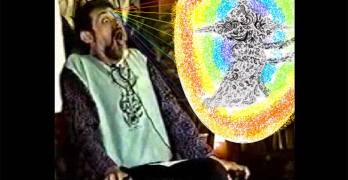 Listen to Terence McKenna relate his insane experience smoking the hyper-potent psychedelic DMT at the peak of an acid trip... Watch the video … END_OF_DOCUMENT_TOKEN_TO_BE_REPLACED 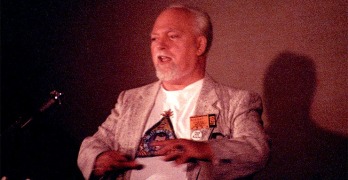 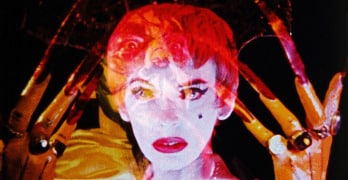 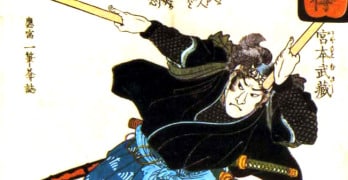 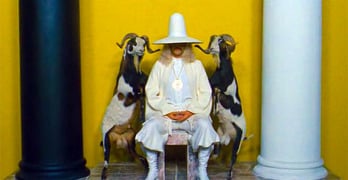