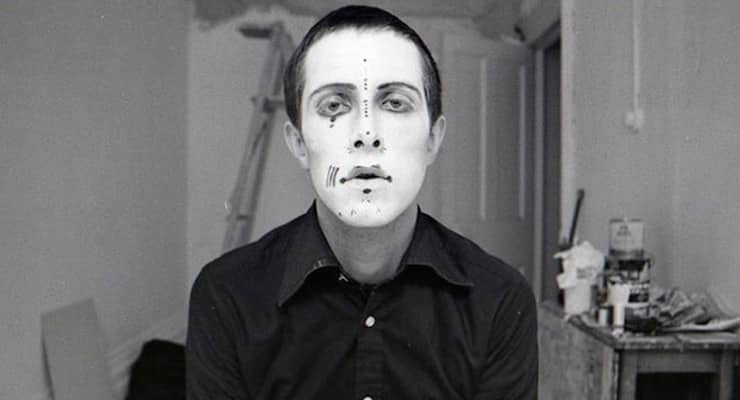 Clive Barker has been one of my great inspirations since my teenage years—not just for his writing (Imajica and The Great and Secret Show were initial influences in my interest in the occult) but for his ability to fully embody a kind of blind, uncompromising creative force. He’s a true Renaissance man, unceasingly pulling material out of his imagination and into manifestation—whether through writing, art or film. And when I say unceasing, I mean unceasing—he literally seems to do little else except create.

Earlier this year, I was lucky enough to visit Clive’s house, where my friends James Kay, Thomas Negovan, Mark Miller and Ben Meares were hard at work digitizing Clive’s paintings. His art—most of which is done on gigantic canvases—was literally stacked in piles, leaning against the walls throughout the entire house. Decades worth of work, all of it incredible, visionary, magical. There’s literally so much art that it’s expected that it will take over three years to properly digitize all of it. 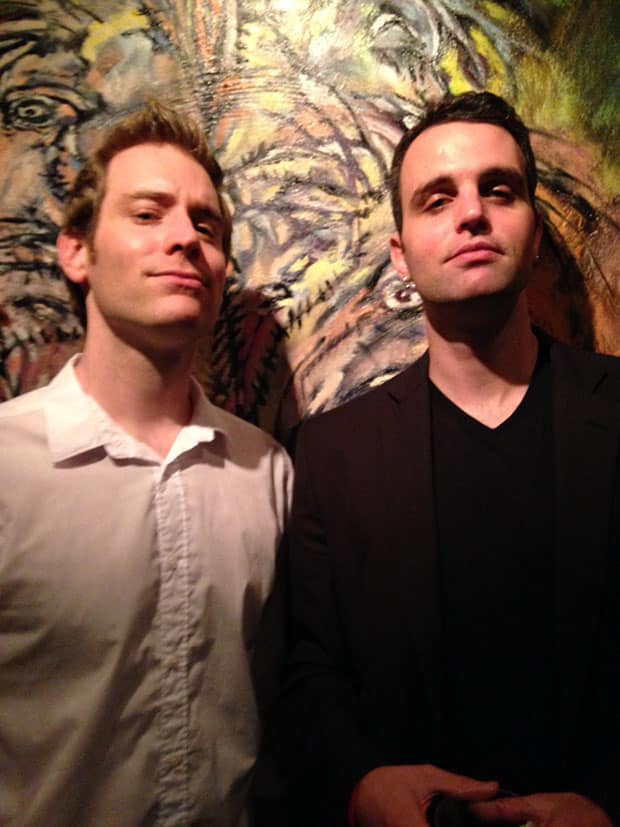 Because Clive works in the pop culture idiom, however, his Blake-like work seems to have been skipped by the art establishment. And because he’s primarily known as an author and a director, his art has been seen as a side-project.

Witnessing the incredible amount and quality of his output was a shock: This was an entire career waiting to be fully discovered, a body of work that most career artists would be very, very, very hard-pressed to match, and of a caliber of originality that would put the same artists to shame. Clive’s material is earnest, intellectually honest, drawn straight from his own unconscious, with no arch-cynicism, deconstructionism or art-world pandering in sight. 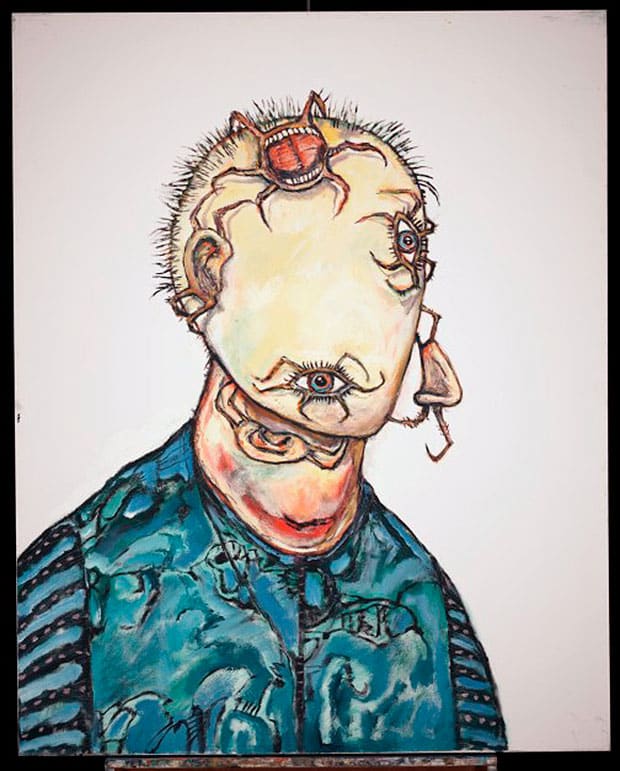 Luckily, steps are being taken to cast light on Clive Barker’s art: Most recently, the Clive Barker: Imaginer book, a coffee table book bringing together the biggest collection of Clive’s art ever, was just successfully Kickstarted by Negovan and Century Guild (you can get one on Amazon here). The book brings together work from Clive’s career from 1993 to 2012, properly showing off the shamanic works of one of our culture’s greatest imaginers. 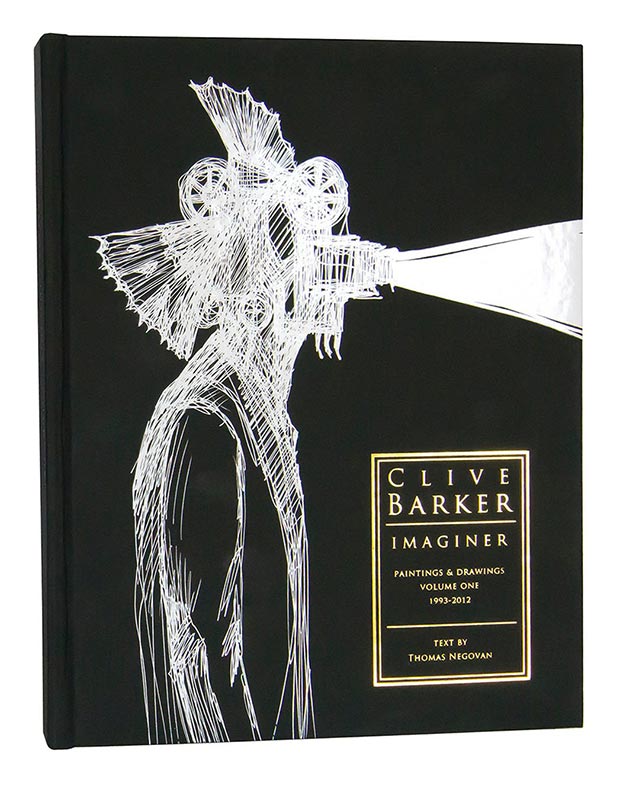 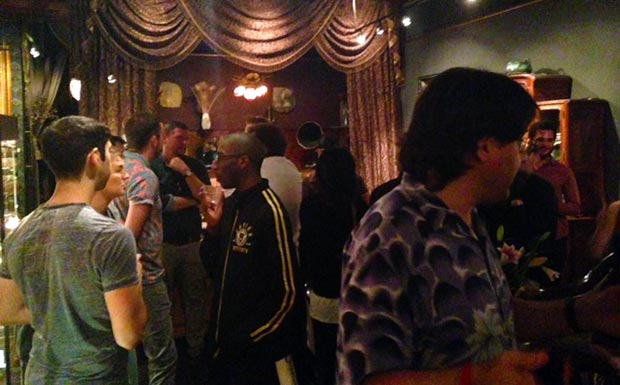 Here’s some more of the stunning art from the book: 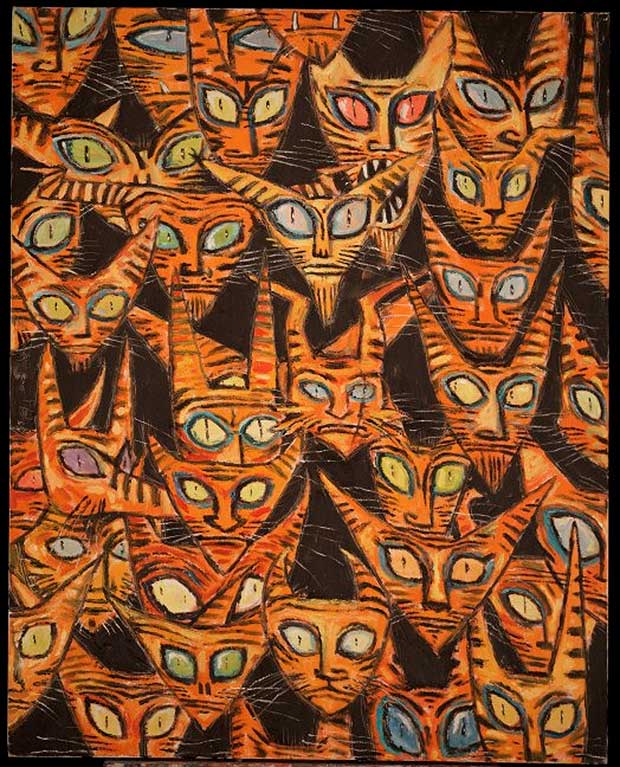 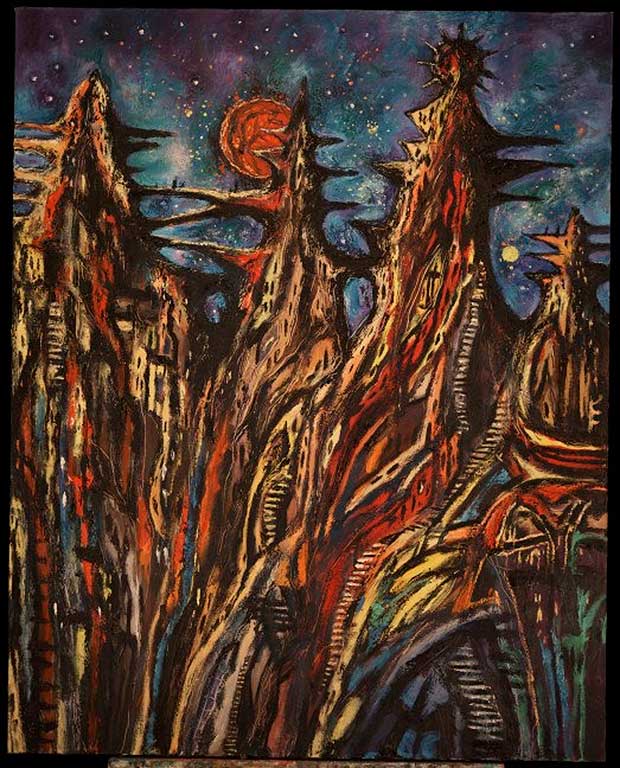 Clive Barker: Imaginer is out now, in a limited run of 1,000 copies. You can get one on Amazon.