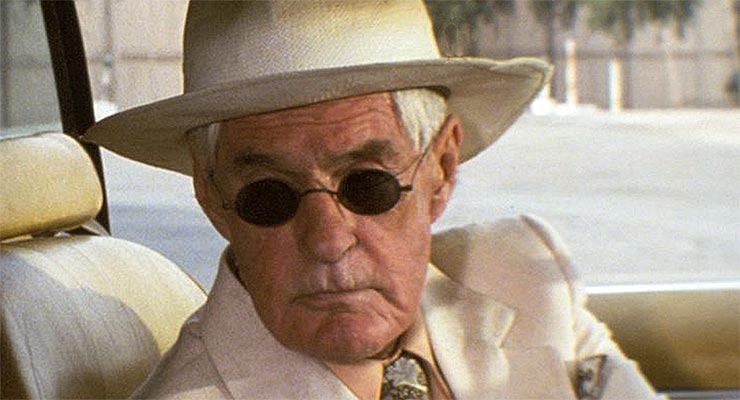 A new book by James Penner explores the “origin story” of Timothy Leary and his early days as a mild-mannered Harvard professor, before he became the national spokesman for consciousness alteration and terror of the American middle class

Thanks to the kind folks at Inner Traditions for sending me a copy of Timothy Leary: The Harvard Years, which focuses on his early writings on LSD and psilocybin, and features guest appearances from Richard Alpert, Huston Smith, Ralph Metzner and others.

From the press release:

On May 27, 1963, Dr. Timothy Leary and Dr. Richard Alpert were dismissed from Harvard University’s Psychology Department—a watershed event marking the moment when psychedelic drugs were publicly demonized and driven underground. Today, little is known about the period in the early 1960s when LSD and psilocybin were not only legal but also actively researched in universities.

RELATED: Exploring the Future With Zach Leary of ‘It’s All Happening’

This has always been a fascinating period of psychedelic history for me—back when Leary was still a respectable member of society, a “social robot,” as he would later describe himself, stuck in the academic rat race before a fateful encounter with psilocybin mushrooms in Mexico destroyed his preconceptions about reality forever, and started him on the path to becoming—for better or worst—the man who dosed a generation. This was before the experiments at Millbrook, before his colorful run from the law and liasons with the Black Panthers, and certainly before Nixon would declare him “the most dangerous man in America”—no, back then, Tim Leary and Ram Dass (yet to become psychedelic Santa Claus) were just two clean-cut Harvard dudes: 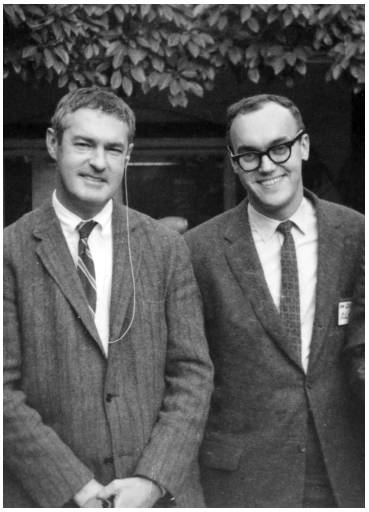 Yet as psychedelic studies emerge from the dark cloud of the 60s and 70s implosion (which many blamed Leary directly for), spearheaded forward by much more serious groups like MAPS, it may be Leary’s early scientific writing that may assume more importance to the subculture, instead of his later far-flung theories on mysticism, intelligence enhancement, virtual reality and even space travel. In our current hard-headed, hyper-rational Internet culture, it will be the hard science on psychedelics and their therapeutic uses that may gain them better cultural footing—not the wooly mysticism of “what the psychonauts saw.”

(Of course, Leary’s later theories, as dated as they may now seem, are also brilliant—and deserve their time in the sun once again as well. His ideas on space migration, in particular, make a lot more sense now, in the era of Elon Musk and SpaceX, than they did in the 1970s.)

The book—edited by James Penner—is Timothy Leary: The Harvard Years: Early Writings on LSD and Psilocybin with Richard Alpert, Huston Smith, Ralph Metzner and Others. You can get it here.

For extra fun, check out the video below to see Leary and Ram Dass on stage together for a lively and entertaining debate in the 1980s—how far these two men came in two decades!

RELATED: 4 Essential Books to Read Before Taking an Acid Trip

They cover a lot of ground in the 18 minute clip, as expected from two of the lead researchers of the Harvard Psilocybin Project. They seamlessly move from the future of humankind, the nature of God, and the political situation in the 1980s. Leary is pitch-perfect in his psychedelic anti-establishment transhumanist prophet role, with Ram Dass playing the foil to the mystico-futurist gobbledygook with his calm, measured and insightful responses–like when he points out that science might be capable of taking as many lives as the idea of God. They come off like a psychedelic Abbott and Costello, and this weird drawn out banter is like their “Who’s on First?” routine–in that it goes absolutely nowhere while remaining uproariously hilarious.

(Andrei Burke contributed to this article.)