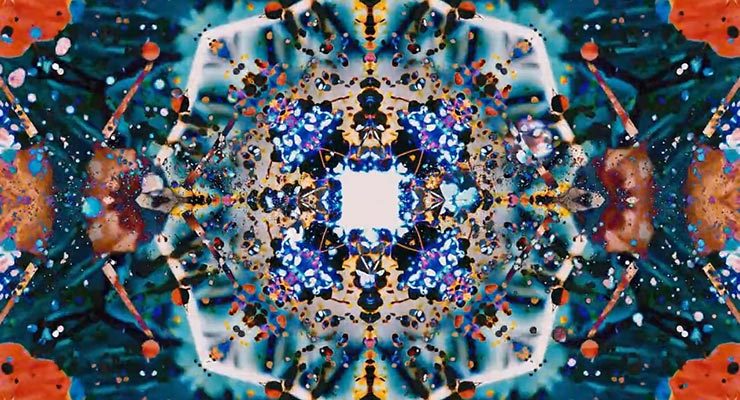 These four books on the psychedelic experience are essential, critical reading before going on an acid trip or other psychedelic voyage…!

Psychedelics are a perennially popular tool for young seekers—and they’re a double-edged sword. They’re responsible for everything from the birth of the Apple computer (Steve Jobs was an acid-head in college) to the discovery of DNA (Francis Crick had a vision of the double helix during an acid trip) to a whole lot of acid burn-outs and casualties. What’s the dividing line?

There are a lot of variables at work here: the two biggest being the individual user’s chemical makeup and the chemical purity of whatever they’re taking. Another is set and setting, meaning the mindset you’re in, place you’re in and people you’re around. And while we know a lot more about these things as a culture now than we did in the 1960s, thanks to a lot of scholarly, academic and scientific work that’s been done on psychedelics—not to mention the Internet—people are also doing all kinds of crazy f*kd up research chemicals, using casually to party and generally being nihilistic and irresponsible.

After all, we live in the age of krokodil, do we not?

Psychedelics are sacred. Done right, an acid trip or other psychedelic experience can catalyze deep spiritual seeking and provide a glimpse of the “other side.” Done wrong, an acid trip can mash your shit up but good. You cannot, as Bill Hicks once said, “take mushrooms and go to Astro World” and expect to have a good time.

However, if you do your reading and exercise some respect and restraint, you just might have an acid trip that positively influences the rest of your life in deep and profound ways. Here’s three excellent places to start, which range from “trip guide” (The Psychedelic Experience) to “general education on consciousness expansion” (Prometheus Rising) to “how to integrate psychedelic experiences into your day-to-day life without becoming a total space case” (The Bhagavad Gita) to “how to fully control and steer psychedelic states” (The Ultraculture Guide to Chaos Magick).

1. The Psychedelic Experience: A Manual Based on the Tibetan Book of the Dead by Timothy Leary, Ralph Metzner and Richard Alpert (aka Ram Dass). 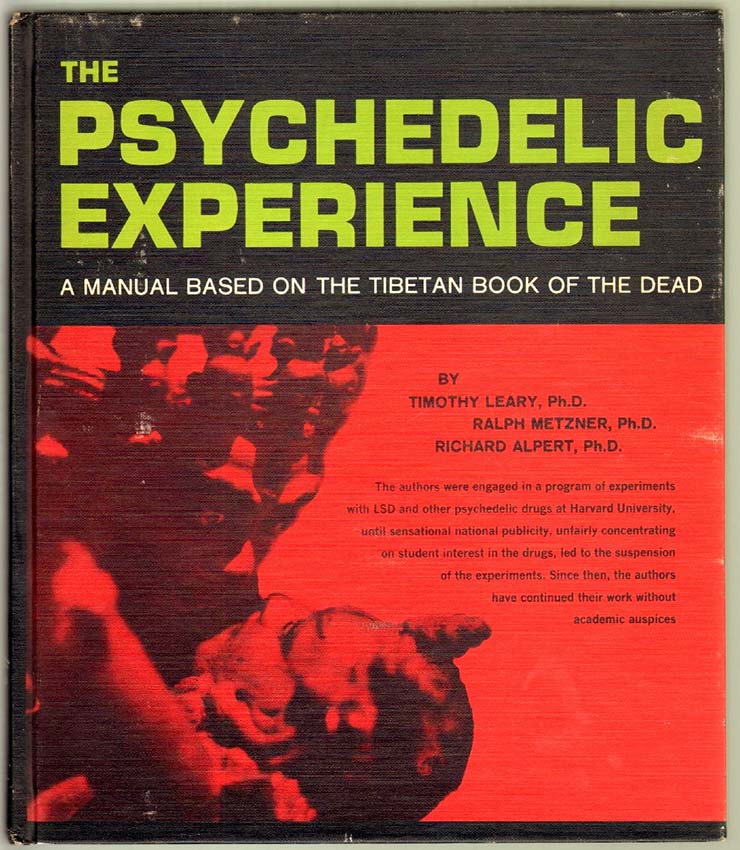 This is the classic manual of acid trips and psychedelic experiences. It’s an interpretation of the Bardo Thodol or “Tibetan Book of the Dead” in light of the LSD experience. The entire first wave of LSD users largely had this book—written by acid evangelist Tim Leary along with psychologist Ralph Metzner and Harvard professor Richard Alpert (who would later become the Hindu spiritual teacher Ram Dass) as their only trip guide.

The original Bardo Thodol, it should be noted, has nothing to do with psychedelics. It’s a Tantric (magical) text of the Nyingma school of Tibetan Buddhism, the oldest school of Buddhism in Tibet, with the least bureaucratic overhead and the most retention of the pre-Buddhist indigenous shamanism of Bön.

It’s a funerary text meant to be read over the body of the dying or dead, which is meant to guide their soul through the intermediary “bardo” or dimension between this world and the next and allow them to attain liberation by letting go of all of the illusions and delusions of their life… more or less.

Leary, Alpert and Metzner, however, repurposed the text for LSD, guiding the user to let go of the hang-ups and complexes that inevitably become enflamed during the psychedelic experience and attain to the “clear light.” You can get it here. 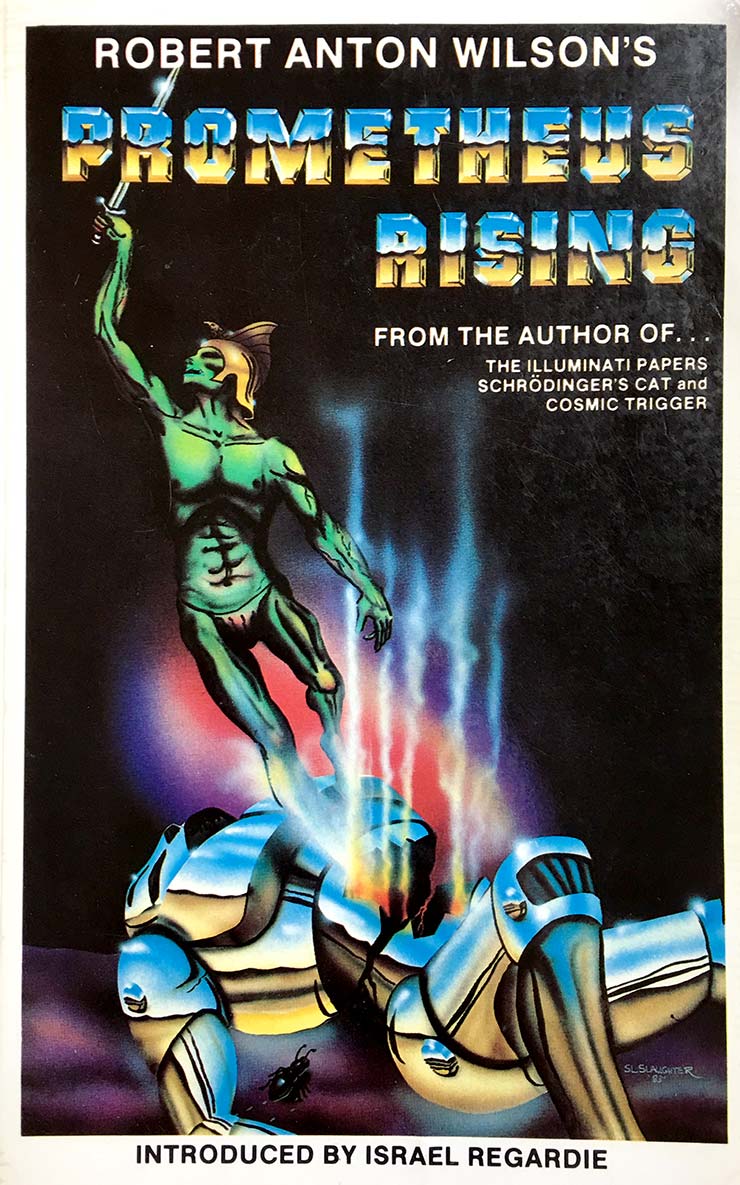 This book has created more free-thinkers, mutants and freaks than any other I can think of outside of “Cosmic Trigger,” RAW’s autobiographical account of his adventures in mysticism, magick and consciousness alteration. Prometheus Rising, however, is a comprehensive manual of beginner’s exercises not just in psychedelics but in all kinds of brain-change techniques drawn from Eastern mysticism, Western occultism, Gurdjieff, General Semantics, Buckminster Fuller and all kinds of other sources.

It’s truly the “rainy day” guide to psyching yourself out into truly bizarre mental states. The eight-circuit model of consciousness, which Wilson developed with Leary as an alternative interpretation of the Hindu chakra system (much as Leary, Metzner and Alpert had re-interpreted the Bardo Thodol for druggies), remains one of the best beginner’s models for mapping different states of consciousness. You can get it here. 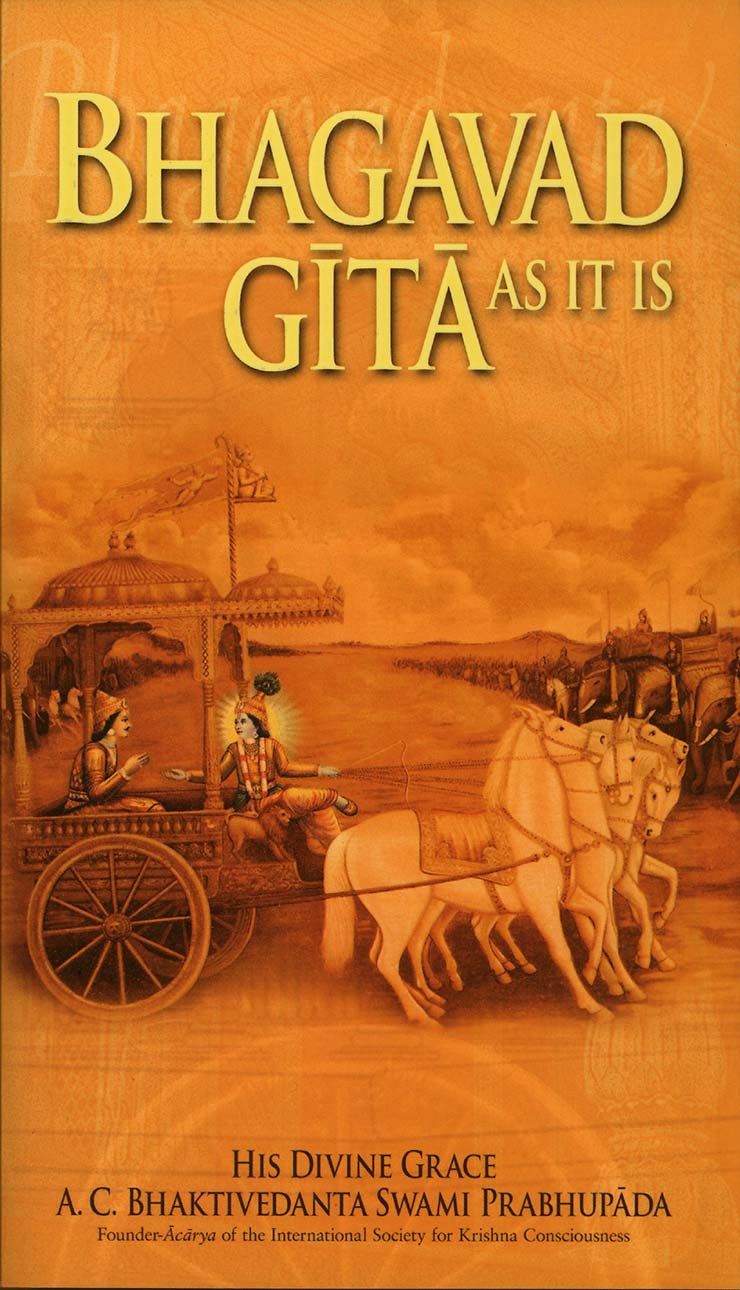 One of the most popular Hindu texts for Westerners, the Bhagavad Gita consists of a dialogue between the god Krishna and the Panadava prince Arjuna, as Arjuna prepares to go to war in the Mahabharata epic. A deep exposition of how one’s spiritual quest should intermesh with one’s work and duties in the world, it is also a text on yoga and how to overcome the (to radically oversimplify here) negative thoughts that constantly besiege an untrained mind. It’s the easiest Hindu text to understand, and was another cornerstone of the psychedelic movement in the 1960s. You can get it here.

4. An Introduction to Chaos Magick by Jason Louv. 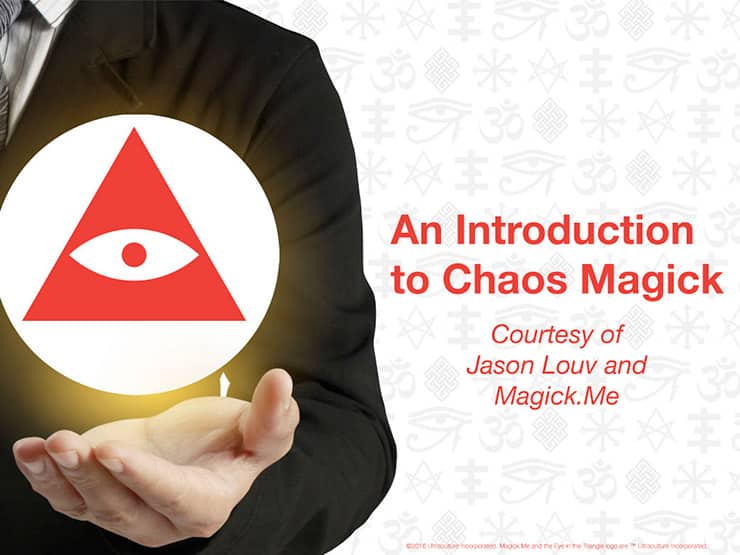 What if there were a perfect science for not only creating set and setting, but steering the psychedelic experience exactly where you want it to go?

That’s exactly what Magick is—it’s the art and science of causing consciousness change in conformity with will. Dig down through all the layers of symbolic obfuscation, and you’ll find the technology of harnessing the psychedelic state.

That’s why I created a free book and course that gives you all the skills of magick up front—if people are going to trip, I want them to make the most out of the experience!

(And by the way… this book is the only one on the list that’s free, so you might as well start here! Happy voyages!)

You can get the free book here!