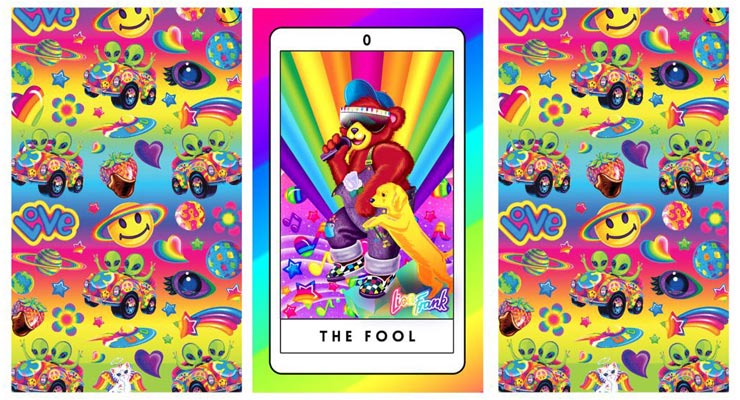 This artist created a full set of Lisa Frank Tarot cards, with all 22 Major Arcana. They’re as absolutely perfect as you’d imagine.

Artist Ariel Hart just won the Internet by creating a full set of Tarot cards inspired by Lisa Frank… you know, the woman who livened up the childhoods of Millennials by filling them with extremely colorful, psychedelic pencil boxes and other school supplies. The resulting Lisa Frank Tarot deck is absolutely perfect. It looks like she got all 22 Major Arcana in there!

Decks like this demonstrate the incredible versatility of the Tarot, a system which is precise yet broad enough that almost anything in the world—any symbol set—can effectively be applied to it. That’s the test of a true symbol system: That it can embrace almost anything without being fundamentally changed, and still express the essence of its meaning. The Tarot is one such true symbol system.

There’s a good reason that the Tarot has fascinated centuries of spiritual seekers. It’s real, it works and it can be adapted to almost any time, place or even culture. Of course, this demonstrates a deeper meaning, which is that all of the symbols in the world are pretty similar. The details and window dressing don’t matter much; you can still take any symbol set and condense it to the 78 Major and Minor Arcana of the Tarot. This demonstrates the incredible and compelling fact that symbols in all human cultures are related, or at least can be made to approximate each other. What an incredible and thrilling way to demonstrate the fact that human beings aren’t that different after all, no matter where they’re from.

To learn more about Tarot, check out our awesome course Master the Tarot. 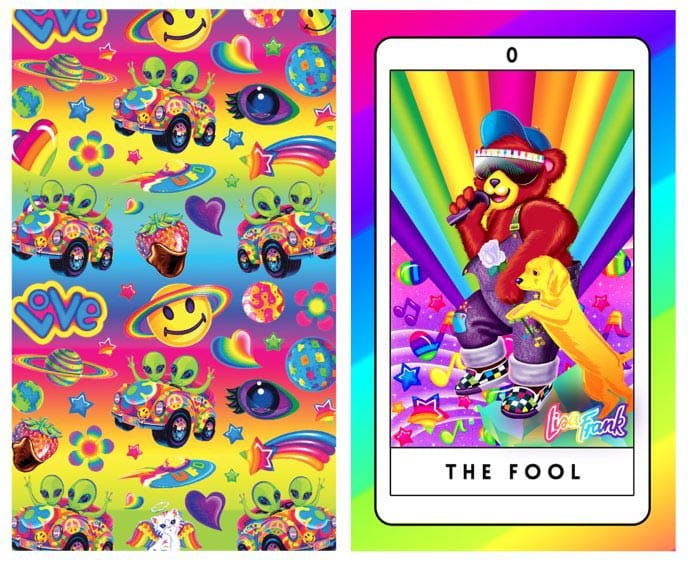 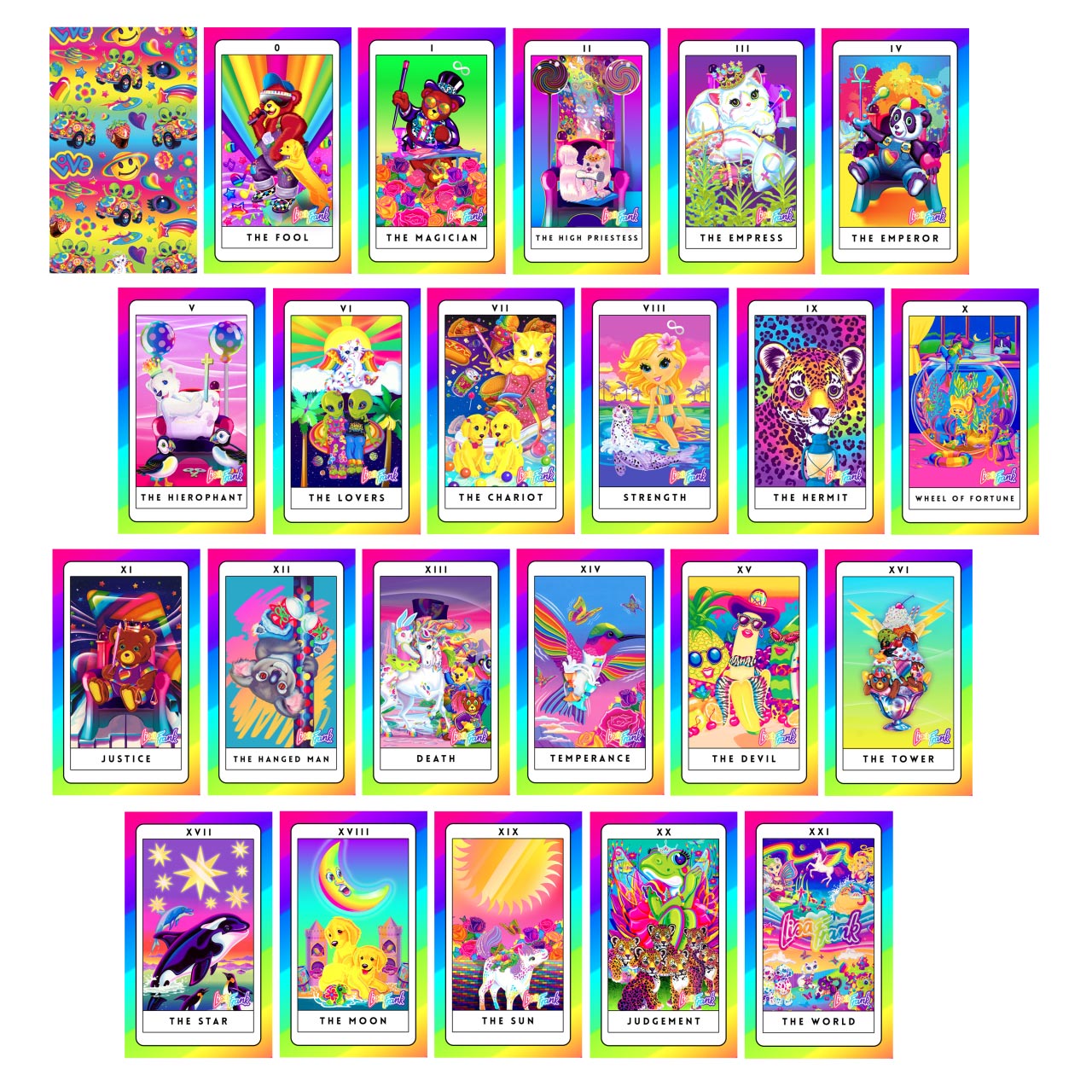