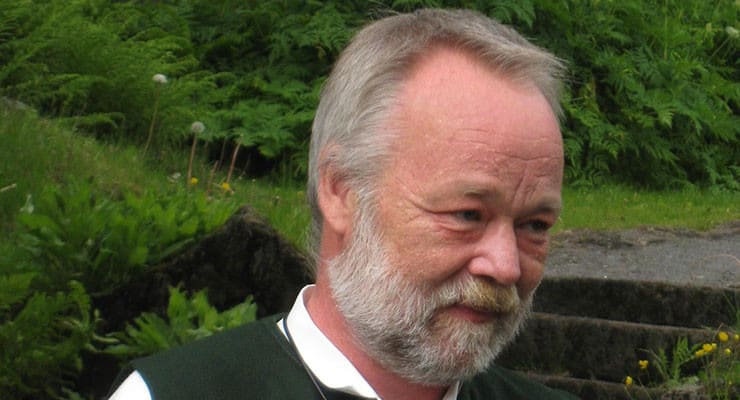 Iceland is currently preparing to erect the first Asatru or Norse pagan temple for over 1,000 years. It’s a magnificent project that should be completed in 2017. Naturally, such an original plan is bound to attract a few critics, and some religious pundits (i.e. the Creationist campaigner Ken Ham) are already claiming that the news represents proof of a “continuing spiritual decline.” For Asatru Chief Priest Hilmar Örn Hilmarsson and head architect Magnus Jensson, nothing could be further from the truth. In an interview with Ultraculture, the two men weighed in on everything from Icelandic culture and sacred architecture to the possibility of building other temples in Europe.

Ultraculture: You’ve mentioned that many of Asatru’s adherents don’t have a literal view of deities. What are the core values and practices of Asatru?

Hilmar: I should add that this view which is predominant in Iceland is not shared by people of other faiths. I’ve ben getting a lot of really angry reactions and polite expressions like, “Fuck you Hilmar.” [Laughs] I got interviewed by Fox News and they were like, “How can you convince the American public that your beliefs are not Satanist?” I didn’t really know how to answer that because there’s no concept of Satan at all in our beliefs. In Iceland we’ve always been bad at being literal believers. We’re shaped by a poetic way of looking at life. We examine the complexities of metaphors and tend to see our relationship with the gods as something that moves beyond literal descriptions and into the poetic realm. We also focus more on the ethical beliefs which come out the Hávamál or Sayings of the High One in English. It’s an Old Norse collection of poems.

UC: Was the Asatru temple always going to be built in Reykjavík?

HÖH: Yes. Since it’s the capital of Iceland, it’s where we have the highest concentration of people. We thought about another part of the city which was a bit more out of the center by a beautiful lake, but we were actually convinced by the mayor that it would be better to move it closer to the center around the universities. 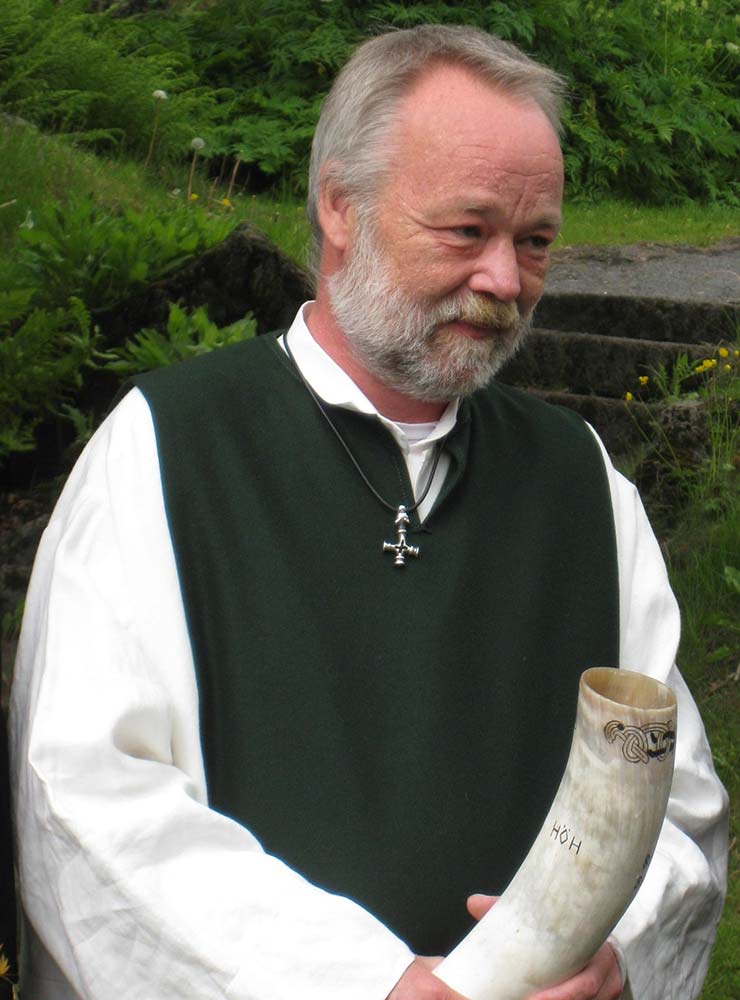 UC: One of the last major Scandinavian temples was the Temple at Uppsala. The Christian historian Adam of Bremen has some vivid descriptions of it which may nor may not be fantastical. Are you looking to incorporate any of the reported characteristics into the new Asatru temple?

HÖH: It’s entirely in spirit with how things were in Scandinavia over 1,000 years ago. They were master shipbuilders and coming in with new techniques and projects—they were doing the best they could with what was available.

UC: Some architects, like Peter Zumthor, use design techniques to induce a feeling of spirituality in sacred spaces. Are you going to use any of these techniques?

RELATED: Stephen Edred Flowers on Icelandic Magic and the Runes

Magnus: The temple will be adjusted to the solstices and equinoxes and it’s going to be based on sacred geometry.

HÖH: The most northern part of the building will be 4 meters high with 13 feet of rock surrounding us. We are digging ourselves down into the hill, so it’s like a descent into the underworld but then you have the heavens above us. [Correction from HÖH: “We are building 4 meters down into the rock but the dome above goes 8 meters up at its highest point above ground.”]

UC: So a kind of an “initiation style”—oh I’ve gotta be there!

Magnus: [Laughs] Yes, it’s all based on how the sunlight comes in and lights up the cells of the dome and the rock walls. You can see the plans on my website. 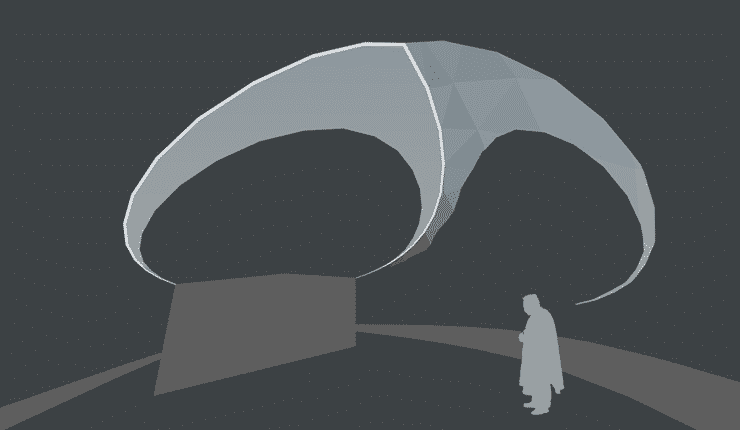 UC: So in Iceland you’ve got folklore of elves and museums about witchcraft, sorcery, and sea monsters. I recently read about how these kinds of institutions are actually preserving and promoting Iceland’s culture. Do you see the new temple as a part of this wave of tourism and appreciation of folk history?

HÖH: I think it’s inevitable that people will make that connection. The Museum of Witchcraft and Sorcery and the Sea Monster Museum are attempts to bring people into places which are off the beaten track. The Witchcraft Museum is bringing unprecedented amounts of people into rural areas of Iceland every year. We’re lucky to be based in the capital, so we won’t have to reel anyone in.

UC: When I first heard about the construction of the Asatru temple I thought about Ancient Greece and Italy, and even current places across Asia where there are hundreds of temples to different gods… People used to and still do travel miles and miles to worship at specific centers. Do you think that in the next 15-20 years we might see a lot of different pagan shrines, monuments, and temples in Iceland as well as countries like Norway, Ireland, and England? Imagine a temple built into the side of a fjord…

HÖH: [Laughs] Oh yes! In a way our approach may be a blueprint for others and that’s certainly a good thing. In general, there’s been a decline in religious thought. In a way, projects like this could help others to unite. The problem with the pagan communities elsewhere is that they tend to break up and start infighting. They also don’t have the state assistance that we have. We have a religious tax in Iceland. Every denomination, each and every member, gets a certain percent of taxes. We’ve been able to save up—we’re not relying on donations.