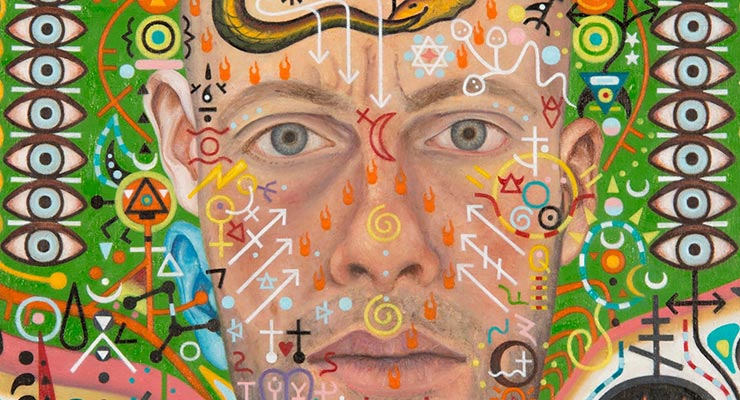 Shawn Thornton developed cancer in his pineal gland while attending art school. As his cancer progressed, he created a series of paintings documenting what he saw, that become increasingly complex, occult and beautiful over the course of about six years. (Luckily, he was operated on and healed.)

The pineal gland has long been thought to be the seat of consciousness, and tied to both mystic practices and the psychedelic effects of high-potency drugs like DMT. Thornton’s paintings, which look very much like DMT trips, seem to lend credence to this theory. Dr. Rick Strassman, who conducted serious experiments on DMT and the pineal gland in the 1980s, has long thought this to be the case, and Shawn Thornton’s experiences definitely point to a connection.

Situated at the anatomical center of our brain lies a mysterious gland that may be the intermediary gate that bridges our physical and spiritual experiences here on Earth. Seventeenth-Century French philosopher Rene Descartes coined this organ, called the pineal gland, as the “seat of the soul”, as he believed it provided people with a medium from which our soul could be expressed through our physicality.

The pineal gland has been a topic of great debate over the past couple of decades as the science community is still trying to discover its complete biological function. Dr. Rick Strassman, M.D., author of DMT: The Spirit Molecule, has dedicated years of research to the pineal gland as he suggests that this gland is the factory for a powerful brain chemical called DMT (Di-Methyl Tryptamine) which when produced induces a person into a psychedelic and mystical experience.  Many different cultures talk about our “third eye,” and modern theories suggest that this may be a reference to the pineal.

Check out some of Thornton’s work below: 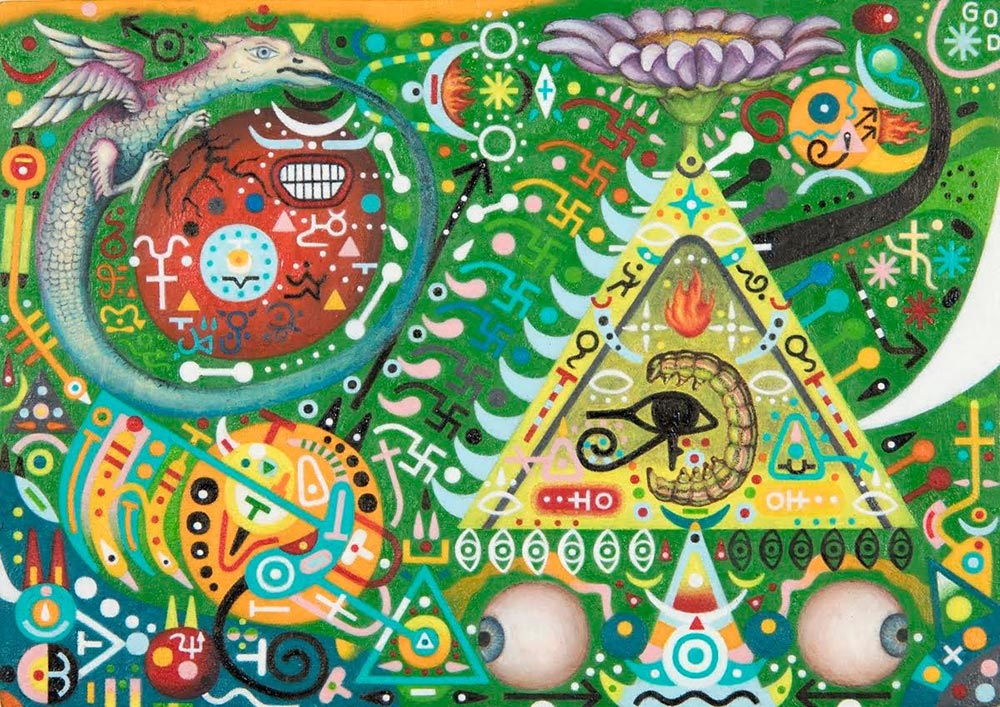 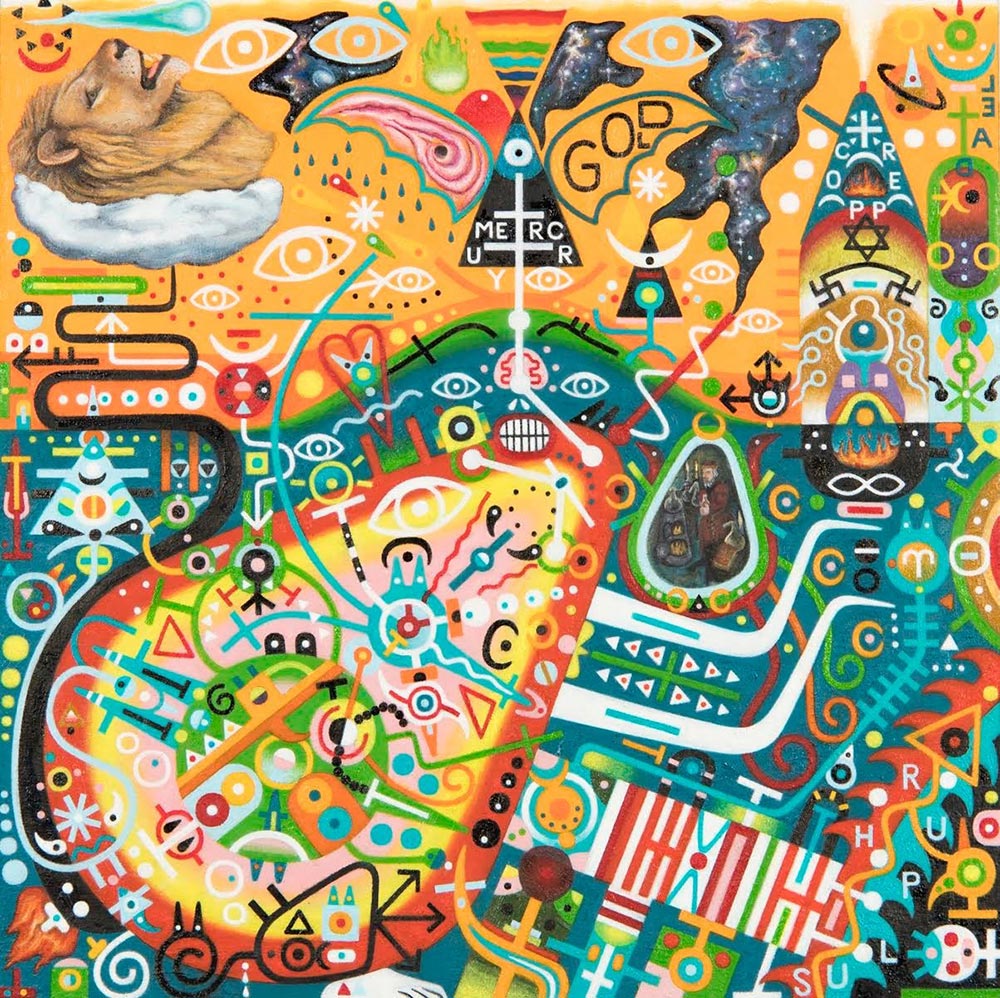 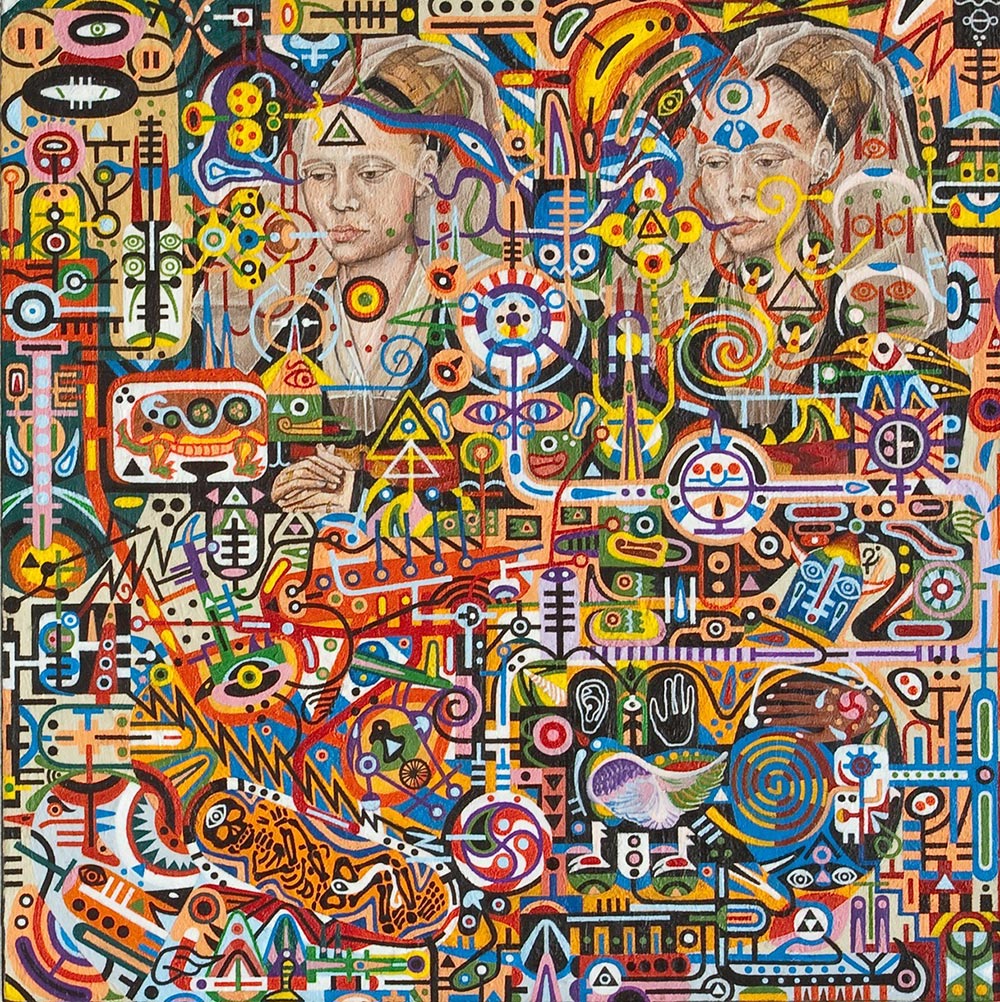 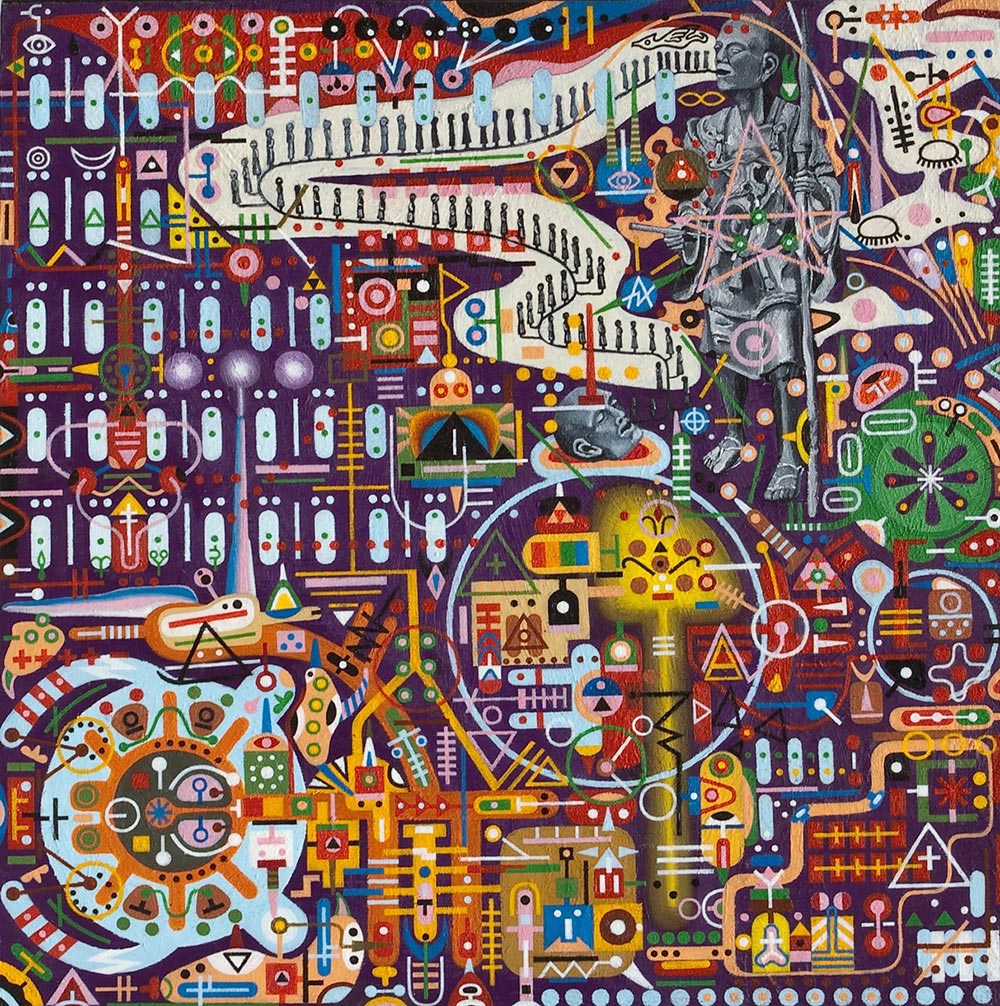 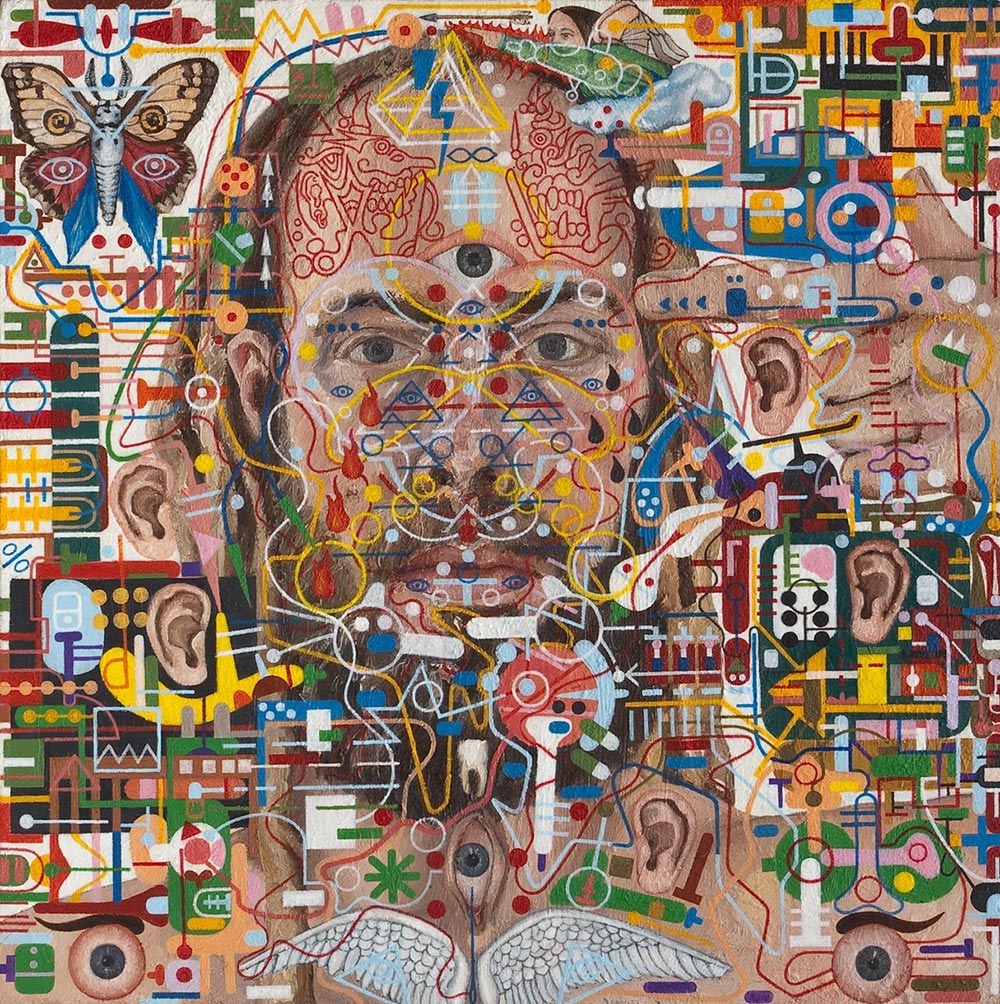 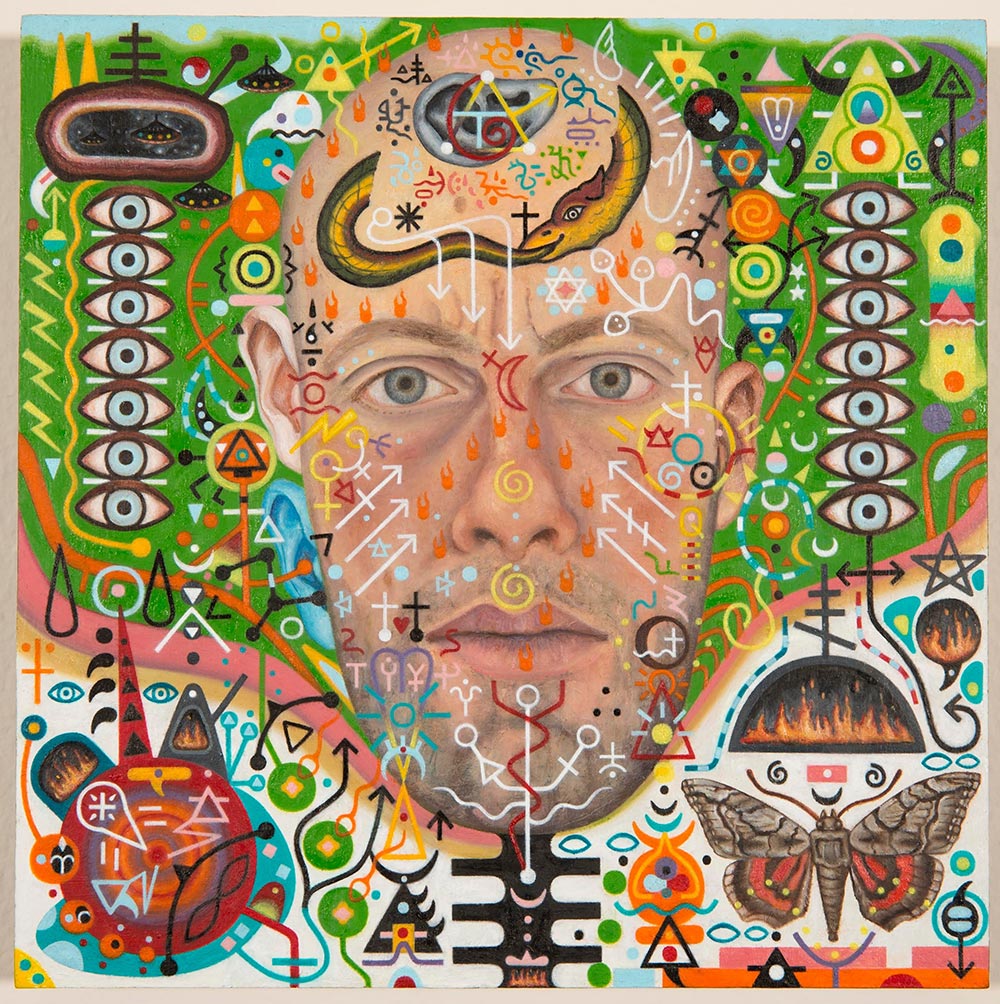 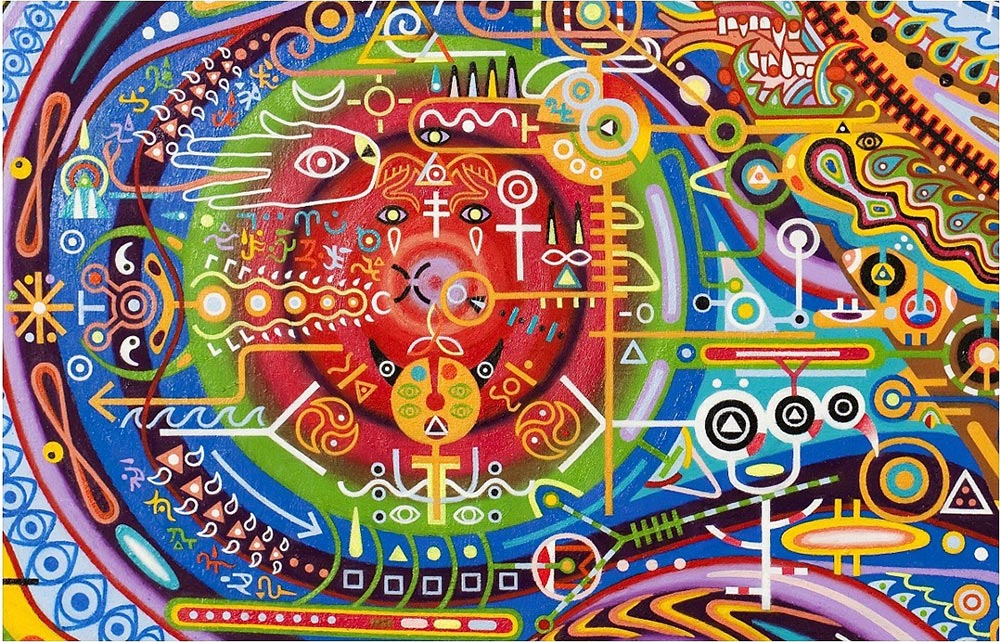