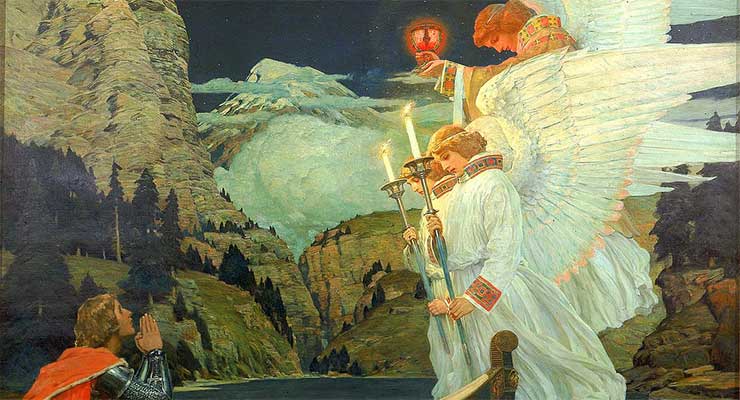 The 16th century was full of students of magick and alchemy. Giambattista della Porta, one of the very best of them, explains what it takes to become a real magician, and his words resonate even now.

What makes a magician? A wand? A library of grimoires? Early Modern “magocrats” set the bar pretty high. In his book Green Wizardry, historian John Michael Greer (who Ultraculture recently interviewed) called the wizard of the Middle Ages a “freelance intellectual,” one whose “whose main stock in trade was good advice.” These literati had to be masters of rhetoric, grammar, astrology, geometry, herbal medicine, metaphysics, musical theory and pretty much anything else that could be useful for civil and social affairs. Giambattista della Porta was one such literati.

Today, we might call the most famous Medieval and Renaissance occultists “one percenters.” Marsilio Ficino was funded by the Medici family, Heinrich Cornelius Agrippa was a court secretary and university professor, and John Dee was a foreign policy strategist for Queen Elizabeth. It was a little like an old boy’s club—no women were allowed and everyone came from a private, classical education. 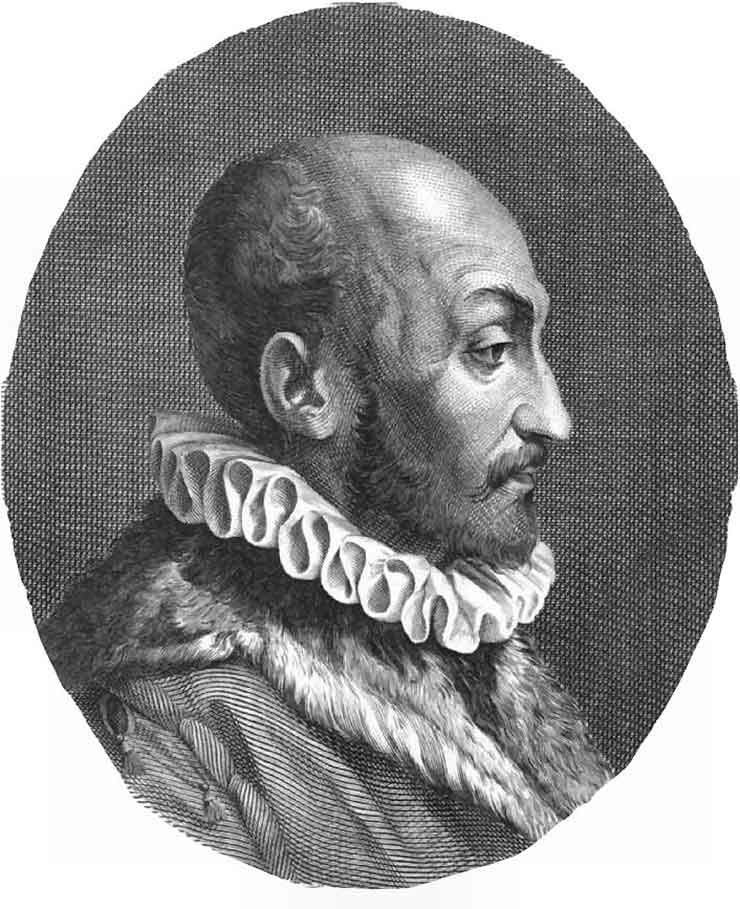 This culture of exclusivity is perhaps best expressed in Giambattista Della Porta’s 16th century work Natural Magic. For a time, Giambattista was the most well-known and respected magician in the Renaissance world. A polymath, the Neapolitan was the founder of the Accademia dei Segreti (Academy of Secrets) an elite society of artists, politicians, scientists and noblemen.

Here are his guidelines for becoming a magician.

1. First, the candidate had to have a good understanding of science (then known as natural philosophy):

For Philosophy teaches, what are the effects of fire, Earth, air, and water, the principal matter of the heavens; and what is the cause of the flowing of the sea, and of the diverse colored rainbow; and the of the loud thunder, and of comets, and fiery lights that appear by night, and of Earthquakes; and what are the beginnings of Gold and of Iron; and what is the whole force of hidden nature.

2. The magician also had to know a great deal about mathematics, physiology, and chemistry:

Then also he must be a skillful Physician; for both these Sciences are very like and near together; and Physic, by creeping under color of Magick, has purchased favor among men. And surely it is a great help unto us in the kind; for it teaches mixtures and temperatures, and so shows us how to Compound and lay things together for such purposes. 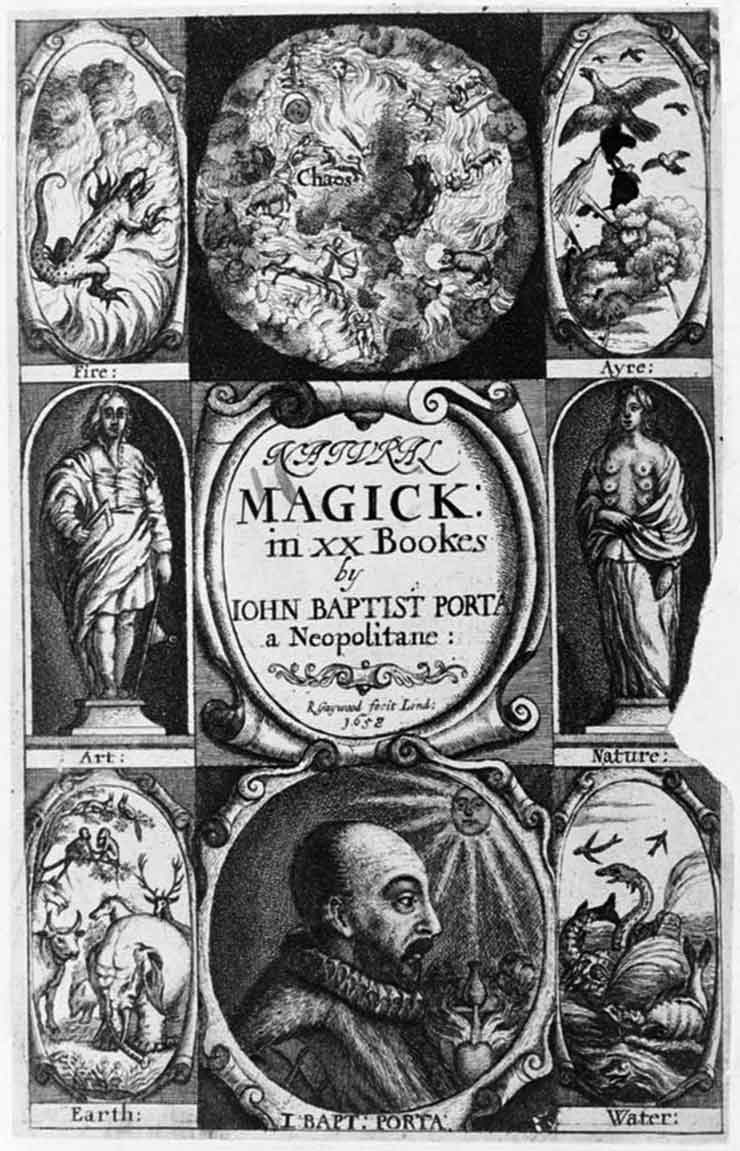 3. Finally, the wizard-hopeful had to be rich—not necessarily Bruce Wayne rich, but maybe Kanye rich; enough to individually fund personal projects and experiments:

Lastly, the professor of this Science must also be rich; for if we lack money, we shall hardly work in these cases; for it is not Philosophy that can make us rich; we must first be rich, that we may play the Philosophers.

How’s that for magocracy? Despite the rampant elitism, there were some practitioners who didn’t fit the gentlemen-scholar standard. Meredith K. Ray’s new book Daughters of Alchemy, released this month, examines the role of Italian women such as Caterina Sforza in the development of Renaissance experimental science.