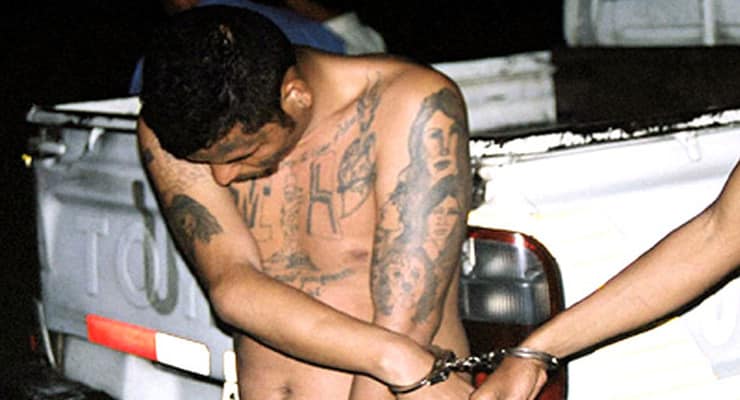 According to a new study, the infamous deep web drug market the Silk Road actually prevented violence around drug transactions

Silk Road may have prevented drug-related violent crime and increased quality on the streets, according to an as-yet-unpublished study by researchers at the University of Manchester and the University of Lausanne.

Known as the “Amazon.com of illegal drugs” and “eBay of drugs,” the cryptomarket site Silk Road was assumed to traffic predominantly in dealer-to-user transactions. The site functioned, presumably, by “taking out the middleman.” However, the study found that between 31% and 45% of transactions on the sites were most likely dealer-to-dealer, characterizing the site as “the very location of the middle level.” This was determined by the frequency of high-quantity bulk transactions, precursor ingredient sales, and the language used to describe products.

By shifting the location of the middle level of drug dealing from the streets to the deep web, the researchers claim that Silk Road had a “paradigm shifting” and “innovative” effect on the drug market. “This new breed of drug dealer is… likely to be relatively free from the violence typically associated with traditional drug markets,” they write. “Whereas violence was commonly used to gain market share, protect turfs and resolve conflicts, the virtual location and anonymity that the cryptomarket provides reduces or eliminates the need—or even the ability—to resort to violence. In the drugs cryptomarket era, having good customer service and writing skills, having a good reputation via ‘feedback’ as a vendor or buyer—may be more important than muscles and face-to-face connections.” 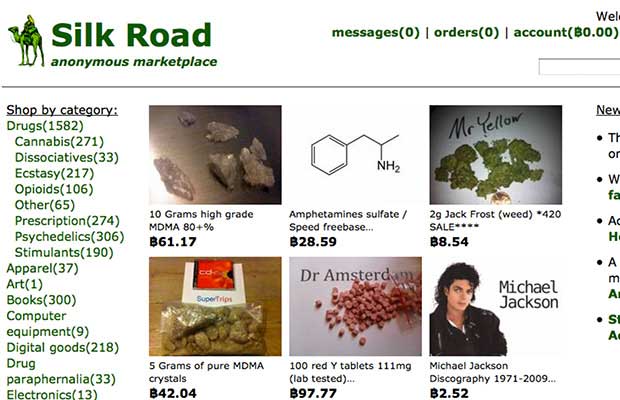 The authors of the study, Judith Aldridge and David Decary-Hetu, presume that the average Silk Road dealer had more in common with so-called Dorm Room Dealers—”mostly white, middle class, highly educated drug dealers… [who] did not resort to violence”—than a traditional street dealer whose job demands high levels of stress, “on-the-ground connections,” and “relationships built on trust.” Silk Road’s rating system, in which buyers and dealers could leave feedback on one another, largely negated the requirements of traditional drug dealing.

Another finding of the study is that sales on the Silk Road were mainly in “recreational” drugs such as cannabis, MDMA and psychedelics. Substances long associated with dependence and chaotic lifestyles (such as heroin, crack and meth) were relatively low in comparison. The study believes that this is due to the fact that the “business-to-business” model evolved out of a “business-to-customer” model wherein recreational substances were more popular. This exhibits another instance of the paradigm shifting of the drug market influenced by deep web trends. It is also worth noting that the study presumes that because of Silk Road’s rating system, the general quality of substances is expected to be kept high.

Silk Road shut down after an FBI raid in October 2013 that resulted in the arrest of one of the site’s administrators, Ross William Ulbricht, for an alleged murder-for-hire and narcotics trafficking violation. Ulbricht was identified as founder and chief operator Dread Pirate Roberts, although it is assumed that this title passes between one person to another. Silk Road 2.0 was launched in November 2013, founded by another user going by the same title.

The authors of the study point out that while Silk Road shows the potential to revolutionize the drug trade, much the same way that Napster revolutionized music piracy, don’t expect the Zetas to trade in their AKs for a Tor browser or their mountains of cash for Bitcoins any time soon.