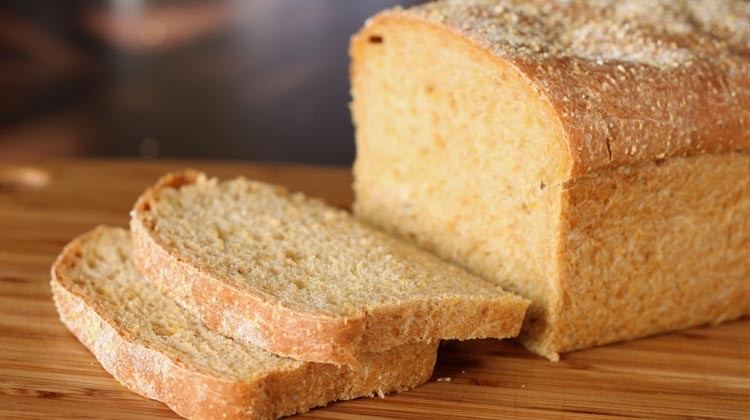 If you think you have gluten intolerance, the problem may be a lot simpler than you think. You might just be reacting to Monsanto’s Roundup herbicide.

Gluten has been a major news item for the last few years—not just for those who suffer from gluten intolerance or celiac disease, but for the increasing numbers of people who are seeking to eliminate gluten from their diet for general health issues, weight control, skin health and even mood. As cholesterol and carbs once were, gluten is the new enemy, to the point that some have claimed it’s a substance that the body isn’t equipped to handle.

I’ve even heard people blame gluten for all of the ails of modern civilization: After all, the cultivation of wheat, some say, is the birth of agriculture, and the ownership of crops goes hand in hand with the ownership of people that characterizes patriarchal, hierarchical civilization. Bread and beer, both products of wheat, people like Terence McKenna have suggested, are responsible for our generally degenerate state.

But all over-the-top speculation aside, a new scientific review has suggested a far more specific problem with gluten—and it has nothing to do with wheat itself.

Rather, the peer-reviewed article “Glyphosate, pathways to modern diseases Celiac sprue and gluten intolerance” suggests that the real criminal isn’t gluten but Glyphosate, AKA Roundup, the Monsanto-manufactured weedkiller used around the world. Glyphosate is sprayed on crops genetically engineered to be “Roundup Ready,” meaning that the crops resist the poison, while any nearby weeds are immediately killed. But that potentially leaves the end-product consumer with two toxic vectors to deal with: not only the Roundup that was sprayed on the crops, but, in some cases, the prior genetic engineering done to the crops themselves.

• Glyphosate is the key culprit for all of this.

• Fish exposed to glyphosate get symptoms similar to celiac disease.

Bad news for Monsanto, especially after the recent kerfluffle over the prior, extremely controversial Seralini study on glyphosate. Because very little negative research has been done into Glyphosate (since, as activists allege, Monsanto funds nearly all the studies into Glyphosate), it’s been slow going in building a case against Roundup. But this information—which looks much more sound than the Seralini study—may prove yet another arrow in Monsanto’s side.

For more info on Glyphosate and how to keep it out of your diet, check out the Ultraculture book Monsanto vs. the World: The Monsanto Protection Act, GMOs and Our Genetically Modified Future.