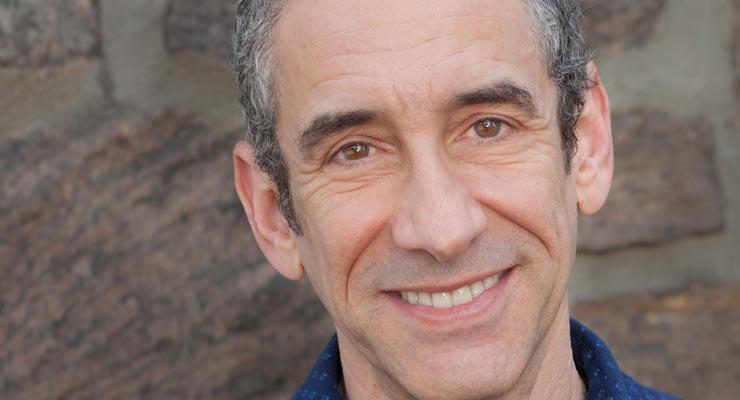 Douglas Rushkoff, the world’s greatest theorist on how technology is transforming our consciousness, stops by the podcast to talk about reclaiming our souls from the tech abyss…!

At long last—the Ultraculture podcast is BACK for Season 3! And well worth the wait, too—this week’s episode is with the legendary Douglas Rushkoff, the world’s greatest theorist on how technology is transforming our consciousness—and one of the top ten intellectuals in the world, according to the Massachusetts Institute of Technology.

Doug has also written a lot about psychedelics, magick and the future of human consciousness, and I’ve been lucky enough to know him for the last twenty years. He’s an absolute hero, and we’re very lucky to have him on the podcast.

Douglas Rushkoff is the host of the Team Human podcast and author of Team Human as well as a dozen other bestselling books on media, technology, and culture, including, Throwing Rocks at the Google Bus: How Growth Became the Enemy of Prosperity, Present Shock, Program or Be Programmed, Media Virus, and the novel Ecstasy Club. He is Professor of Media Theory and Digital Economics at CUNY/Queens. He wrote the graphic novels Aleister & Adolf, Testament, and A.D.D., and made the television documentaries Generation Like, Merchants of Cool, The Persuaders, and Digital Nation. He lives in New York, and lectures about media, society, and economics around the world.

So strap in for THE BEST EPISODE OF THE SHOW YET!!!! (You can get your copy of Team Human here.)

Enjoy it, and see you in class! (Oh and by the way, in case your podcast subscription in iTunes or elsewhere lapsed because of the break, please make sure to re-subscribe so you get all the awesome upcoming episodes as soon as they’re released!)

Check out the Ultraculture podcast minisite to subscribe to the show, and please become a supporter on Patreon! Enjoy the show!

Check out the show here!