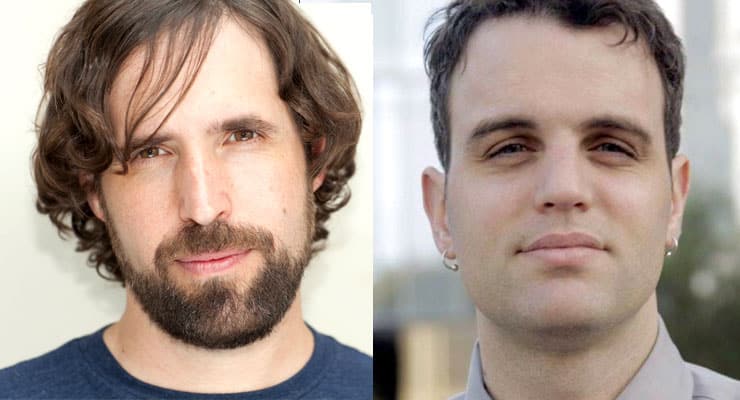 Hey there! Over the last couple years I’ve been very honored and grateful to team up with psychedelic avenger Duncan Trussell and become a regular guest on his show. About once a year I show up to do a “Magick Class With Jason Louv” spot, and Duncan and I travel across the multiverse to discuss the heavens and hells of psychedelic and magical consciousness.

Here’s the shows, in chronological order:

In my first appearance on Duncan’s show, we talk about the occult nature of the media; if there actually is a massive conspiracy to constrain human consciousness or if people are just that way all on their own; the nature of the Qliphothic Hell Realms and lots, lots more. This one starts off dark and just gets darker, but worry not, there’s LVX at the end of the tunnel!

I follow up my previous appearance with a good general talk on the nature of Magick and the critical importance of laser-pointed consciousness in our fragmented, mentally scattered world. How to jump across multiple dimensions by shifting your focus is also discussed, so there’s that, too.

In my latest appearance, we talk about the great Renaissance magician Dr. John Dee, the deeper history of the Western occult tradition and the nature of the universe itself as the embodied mind of God. These are all fun subjects you can discuss with your family around the dinner table after listening intently!

Duncan says: A deluxe episode with an exclusive new song from award winning mega-band Win Streak Bonus Star along with a deep conversation with author and occultist Jason Louv. We explore John Dee, the Enochian angels and the magical arts.

(Check it out at Duncan’s site here, it’s not on YouTube currently.)