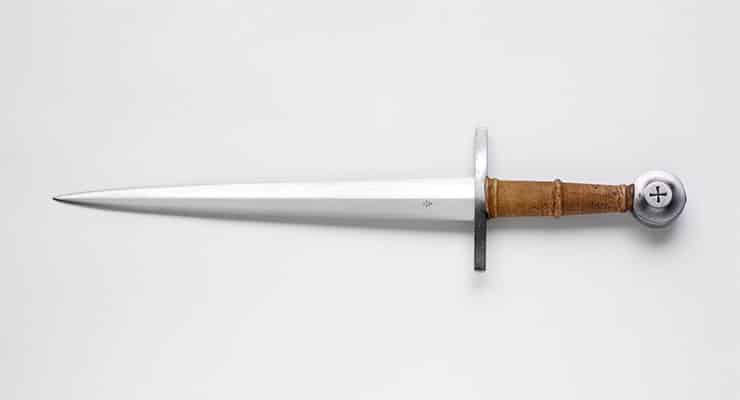 Here’s a quick guide to the four basic tools or elemental weapons of Western Magick, symbolizing the four elements and the aspects of a magician’s consciousness.

Throughout history, mankind has developed a multitude of occult practices. Among them are a few recurring ideas that seem to survive the various Renaissances and purges over time, with none as persistent as the four classical elements, as symbolized by the elemental weapons. Earth, Fire, Air and Water have appeared as powerful forces in mystic traditions time and again, along with tools said to be capable of harnessing the power they symbolize.

Here’s a look at the four classical elements and the elemental weapons that symbolize them. 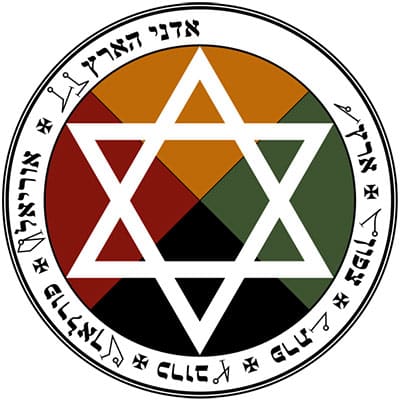 Of the four classical elements, Earth is the most associated with physicality and life on the mortal plane. Earth is usually symbolized in ceremonial magick with an object called a Pentacle, which resembles a small disc that has relevant runes and symbols engraved onto it. Pentacles are often small and worn as talismans for warding off dangerous spirits or attracting good fortune. Pentacles are also referred to as coins, due to currency being a means to manifest one’s will. Above all others, Earth is the element you go to when you need to make things happen on a practical level with tangible results. 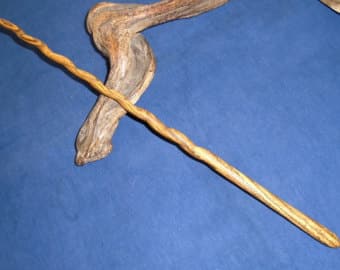 If Earth is the element invoked to manifest results, then Fire is the element necessary to actually achieve them. Symbolizing willpower, passion and assertiveness, Fire is the element for getting shit done, represented by none other than the magician’s wand. Wands are often thought to be the source of a magician’s power, but the truth is that the wand is merely a conduit for the will of the magician. For example, it is said that “the pen is mightier than the sword,” but this is only possible when the pen is used to write inspirational words that blaze with conviction. This means that opportunities to manifest your will are, in fact, all around you instead of being confined to a mere wooden stick.

If Fire represents passion and willpower, then Air represents the intelligence that focuses that passion in order to make it effective and keep it from burning out of control. Air is symbolized by a dagger or sword. Popular blades include sarcasm, satire and parody. This is due to swords often being used as a metaphor for cutting through falsehoods and ignorance. This includes not just lies and deceptions used to manipulate the unwary, but also willful ignorance about one’s own faults and weaknesses. Blades are for striking down enemies of all kinds, and no good magician is psychologically unarmed. 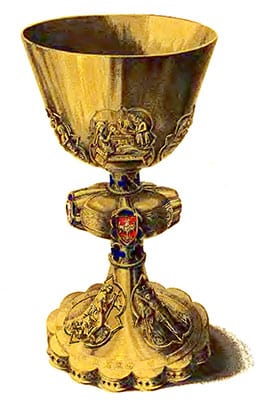 Earth, Fire and Air all symbolize powerful forces in their own right, but Water can be the most beneficial and dangerous of the elemental weapons, both for what it is and what it symbolizes. Water, as an object, can take many forms, and is absolutely essential in the perpetuation of life. Water has the ability to wear down massive and enduring structures over time—subtly as a steady drip, or forcefully as a massive, crushing tsunami. As an element, Water is associated with emotions, in which form it behaves no differently. Unchecked emotions are responsible for some of the most beautiful art and the worst acts mankind has to offer. The Chalice, or Cup, is a symbol of containing and mastering one’s emotions and empathy in order to have more control over one’s self, to swim in the ocean instead of being tossed about by chaotic waves.

All Your Powers Combined!

All four elemental weapons are symbols of powerful forces; as with most things, there will probably be an instinct to favor one over the others, but this is a mistake. Overemphasizing the material element of Earth and its pentacles would lead to pathological greed and hoarding. Focusing exclusively on Fire and its wands would lead to burnout, both in a personal sense and possibly externally when it came to career, relationships and education. Having Air and its daggers drawn constantly would lead to a breakdown in communication due to everyone trying to take down everyone else with cutting remarks. Water and the emotions it symbolizes can only be destructive if not properly contained.

Ultimately, all symbolic aspects of the 4 Elements and their weapons are useless without the others. Ideas are meaningless without the willpower, resources and emotional intelligence to manifest them. The best way to wield any of the 4 weapons is to know how they work with the others, and slay your internal enemies, as one does.