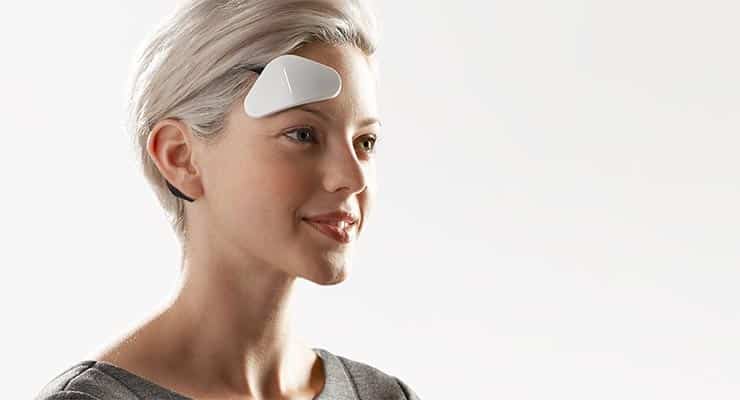 Here’s 5 mind-altering wearable tech devices you can use to accelerate your magical practice—not by using ancient tools, but the most cutting edge technology for altering consciousness available

The use of modern technology for magick has been a long-standing interest of mine—William S. Burroughs, one of the 20th Century’s pre-eminent magicians, was particularly keen on applying fringe technology like orgone generators and Dream Machines to the magical and creative process. It seems only natural that wearable tech would be added to the list.

But these are just the beginning. Below, I want to introduce you to a new frontier: Wearable tech, commercially available neurofeedback devices, and other headsets for directly altering consciousness.

Here’s some of the best wearable tech on the market that can be used for occult practice: