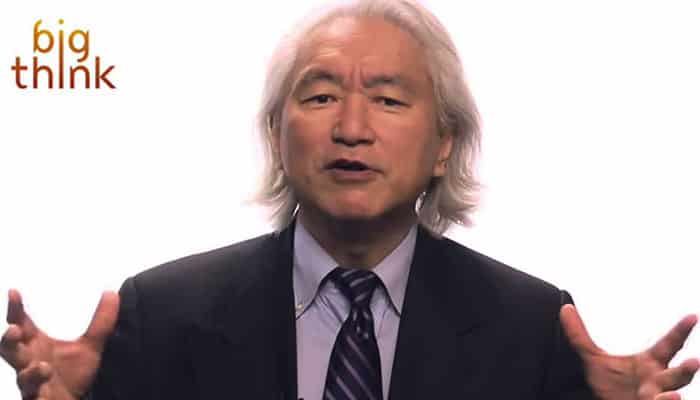 According to the Many Worlds interpretation of quantum physics, everything that might have happened in the past actually did happen, and exists in a parallel universe – and that there are possibly infinite parallel universes.

However, academics at Griffith University in Queensland, Australia have just published a paper that goes even further They suggest that not only do these parallel universes exist, but that they also interact with each other.

According to the team, who believe that their findings could help clarify some of the confusing details of quantum mechanics, and who just published their findings in the top-end journal Physical Review X, parallel universes influence each other via the subtle force of repulsion.

Professor Wiseman and his colleagues propose that:

• The universe we experience is just one of a gigantic number of worlds. Some are almost identical to ours while most are very different

• All of these worlds are equally real, exist continuously through time, and possess precisely defined properties

• All quantum phenomena arise from a universal force of repulsion between ‘nearby’ (i.e. similar) worlds which tends to make them more dissimilar.

Dr Hall says the “Many-Interacting Worlds” theory may even create the extraordinary possibility of testing for the existence of other worlds.

RELATED: There May Be an Ancient Earth Inside Earth, Say Harvard Scientists

“The beauty of our approach is that if there is just one world our theory reduces to Newtonian mechanics, while if there is a gigantic number of worlds it reproduces quantum mechanics,” he says.

“In between it predicts something new that is neither Newton’s theory nor quantum theory.

“We also believe that, in providing a new mental picture of quantum effects, it will be useful in planning experiments to test and exploit quantum phenomena.”

The ability to approximate quantum evolution using a finite number of worlds could have significant ramifications in molecular dynamics, which is important for understanding chemical reactions and the action of drugs.

Classically, the Many Worlds interpretation suggests that every time a quantum measurement is made, every possible outcome branches into a parallel universe where that outcome occurred. This is popularly depicted in science fiction as creating alternate universes and histories where every time you make a decision, parallel universes are created in which you chose differently—where the “road not taken” was taken.

But if the Griffith University theory is correct, does that mean that we’re not only influenced by the momentum of our past decisions, but by the decisions we could have made?

Is there, in fact, an alternate-universe version of yourself who became the high school quarterback, and is he quantumly zapping you from beyond the void?

In the clip here, theoretical physicist Michio Kaku wonders if deja vu, is, in fact, related to perceptions of parallel universes.

If parallel universes do exist, might there be a way to enter them? What do you think?