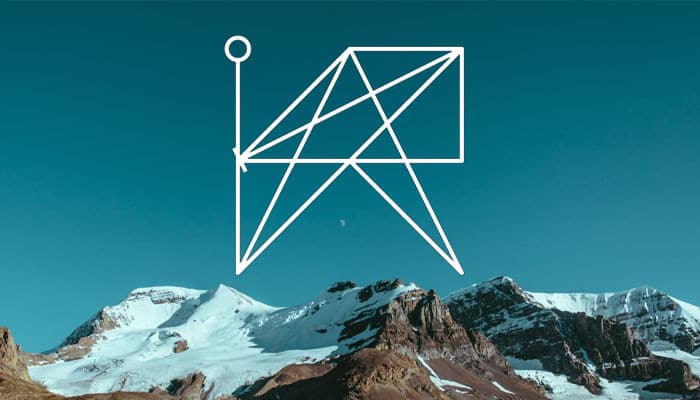 Sigilscribe is a simple web app for building your own chaos magick sigils. How incredibly useful!

They’re the most basic, and most potent form of magical activity.

Sigils are an occult method of bypassing the “nay-saying” conscious mind and implanting desires deep within the unconscious mind. This lets you use the full range of your mind to make a desire real.

Sigils were invented in the early part of the 20th century by Austin Osman Spare, the grandfather of chaos magick. Spare developed his technique from the work of medieval magicians like Cornelius Agrippa. His idea quickly became a core technique of magick.

Because most people can’t access their unconscious mind deliberately, they’re unable to produce the “magical” results of those who can.

For a full description of how to create and use sigils, you can check out the gorgeous, full-color book on chaos magick that I’ve created. It fully explains the process, and comes with a free course in magick. (It’s free!)

To make things even easier, Redditor /u/Metatronix has created an incredibly handy Web app. It’s called Sigilscribe, and allows you to immediately create occult symbols on the fly, saving you some time and scribbling. This would also be very useful at work. (It will prevent co-workers from snooping and commenting on your drawings.) If somebody sees it on your screen, you can always tell them it’s some technical diagnostic app or something. To make it even cooler, you can download your sigils as vector images.

Here’s an animated GIF of the app in progress:

Just creating a sigil isn’t enough. You’ve got to send it into your deep unconscious mind, or “charge” it, to make it work.

To understand that process, check out our free book and course on chaos magick. It explains exactly how to charge sigils.