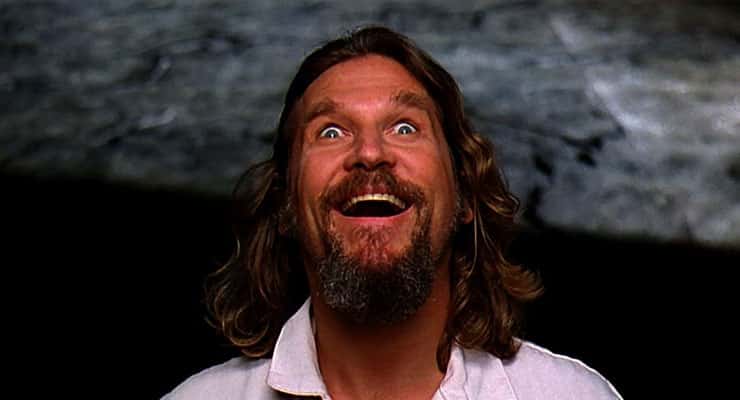 Somebody actually mapped every scene from The Big Lebowski onto the Kabbalistic Tree of Life. No words.

An individual named “Rev. Marek Bazgrzacki” (posting here) has not only assembled a massive, 156-section paper on the links between the Kabbalah, Tarot, Buddhism and The Big Lebowski… he’s also assembled a gigantic Tree of Life diagram in which every Sephira and Path is represented by a character or scene from the film.

Over the centuries, people have mapped all kinds of things to the Tree of Life.

This is the true test of a symbol system: If the symbols are good enough, they can be applied to almost anything.

In that sense, applying The Big Lebowski to the Tree of Life isn’t blasphemous or even silly.

It effectively demonstrates the power of the Tree of Life, and that it can be applied to anything.

It shows that reality really can be broken down into a very small number of symbols, and those symbols (in this case, the Sephira and paths of the Tree) can then be applied to literally anything.

It doesn’t demonstrate that The Big Lebowski was created with some kind of deep Kabbalistic structure.

RELATED: Beautiful Images of the Occult Anatomy and Subtle Energy of the Human Body

It demonstrates something even more profound: That reality itself is constructed with a deep Kabbalistic structure, and that anything in reality can be understood using the Kabbalah.

You can see the Kabbalah of Lebowski below:

If you’re at a loss as to what all the Tarot positions and attributions mean, take a look at our online Master the Tarot Course!