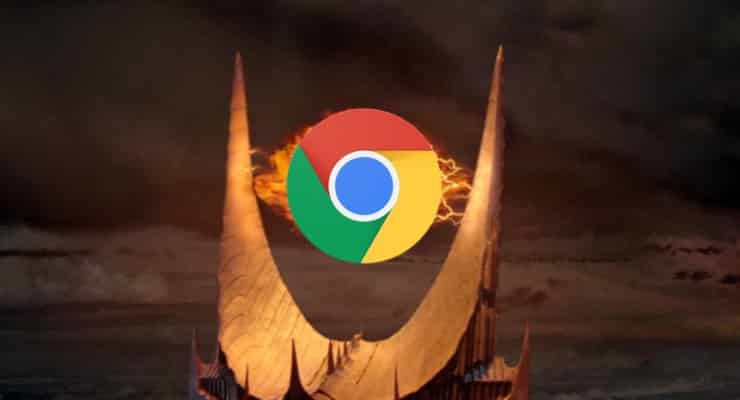 According to Sean Sullivan, security advisor at F-Secure, the fine print on Google Chrome’s Voice Search Hotword feature may record a few seconds before you speak and send it to Google—not a company with the greatest track record on respecting privacy.

Now, a few caveats. One, it’s just a few seconds on a minor (and still beta) Google product—hardly an evil master plan to record everything. Two, Sullivan is trying to get blogosphere publicity for his company by surfacing this story and potentially blowing it out of proportion, and media outlets are reporting it blown out of proportion, because that’s how you get traffic. However, that doesn’t mean there’s not an issue: Yes, it is recording and sending back that information. And yes, the “always-on” nature of voice-activated devices is problematic, as is people blindly signing over the power to transmit their information to third parties, who we then must trust do the right thing with it.

As we’ve seen in the last fifteen years, sans protest, the surrender of freedom proceeds not by giant leaps but by tiny steps, and I’m pretty sure I trust libertarian, sociopathic tech companies a lot less than I do the federal government. You want your personal data and a comprehensive overview of your life in the hands of the Larry Pages and Mark Zuckerbergs of the world, zero-empathy robber barons who see you as nothing but data? I sure don’t. I’m happier even with the government having it. At least they’re incompetent and lazy, like a DMV office, instead of vicious like a gang of hyperfunded mako sharks.