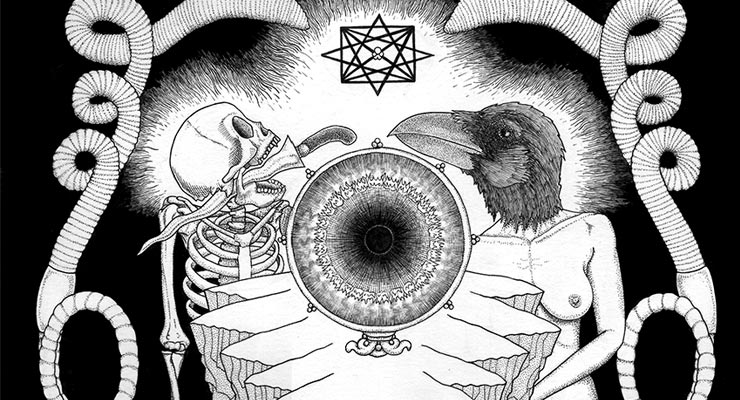 Bright Spiral is Chris Judge’s surreal, disturbing comic on occult initiation, and it’s one of the best occult comics on the Internet

Bright Spiral is an excellent series of occult comics by Chris Judge, who identifies himself on Twitter as a “Tantric Yogi, undisciplined chaositect, Qi Gong, Tai Chi man, and Alchemical/occult/medicinal illustrator.” The black-and-white, pen-and-ink comic depicts an aspirant’s initiation into the “Atrophamus Zelator” grade of an occult order. It’s a vicious, well-crafted piece of work. A few panels from the comic are reproduced below; you can buy the full comic, as well as some awesome prints, at Chris Judge’s Etsy.

Here’s Judge talking about his creative process while creating occult comics (via):

I’ve been staring into the black stone and invoking HGA every day for a while now.  The heart symptoms have abated, but new physical ones keep cropping up.  For now, my life is being directed, and I’m twisting like a leaf in the wind.

At the beginning of this working ‘I’ or ‘i’ or ‘it’ decided I’d do two books this year and after a series of interesting visions in the stone I set to work on the second about 2.5 months ago by my reckoning (which isn’t too reliable these days).  The art stands complete and now the writing of the thing, the culling together of fragments I wrote down in situ into some meaningful coherence, or rather something that may have meaning to someone other than me.

The words still burn when I look at them and hopefully my rewrites don’t water it down too much.

I’m writing each page by hand, which is terrifying, but its nice to see my lettering finally getting better, even if the entirety is in the same style.

I decided it would be best to separate myself from this work, so I’ve wrapped it in fiction and set it in this world that I keep seeing.

I’m about 1/3 through  writing it, and I think it might be ready to prep for print in a couple of weeks. 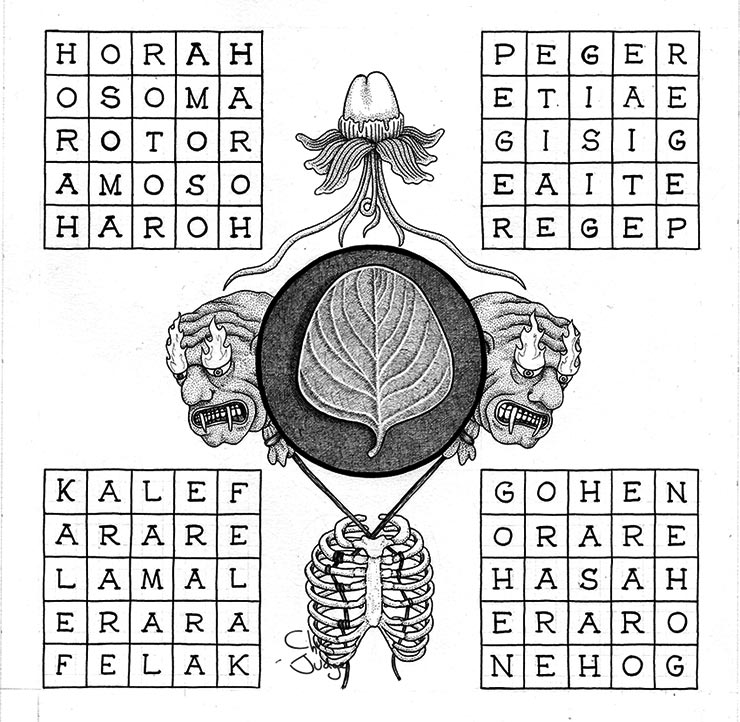 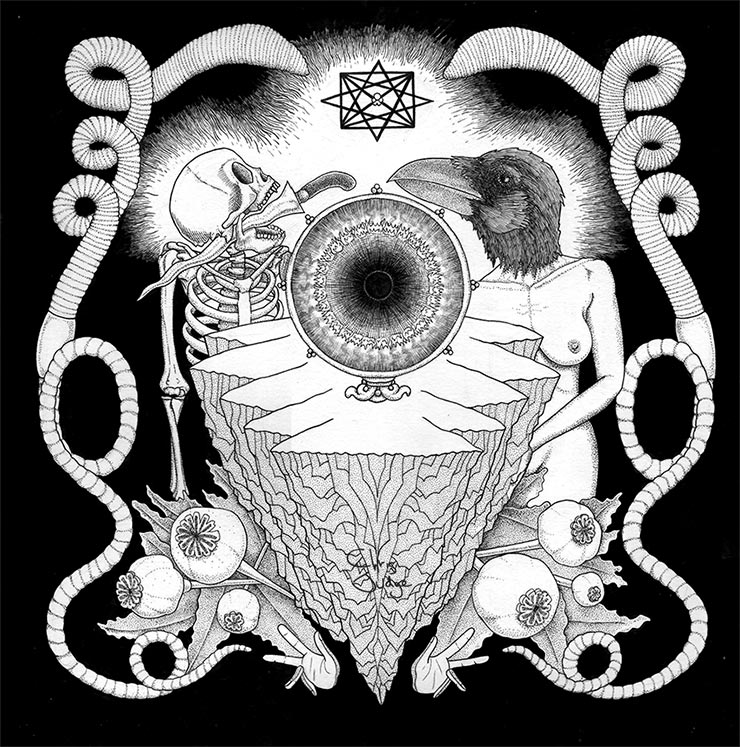 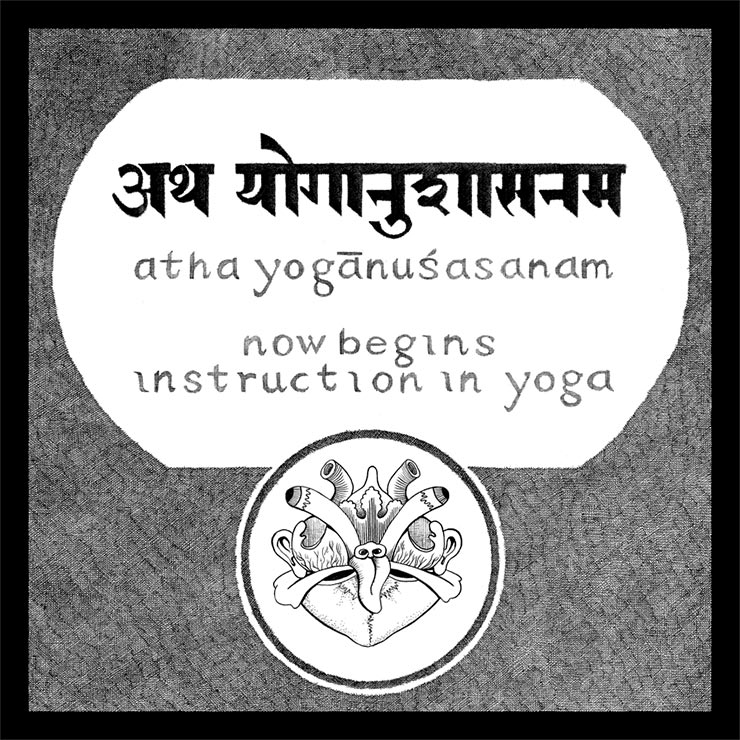 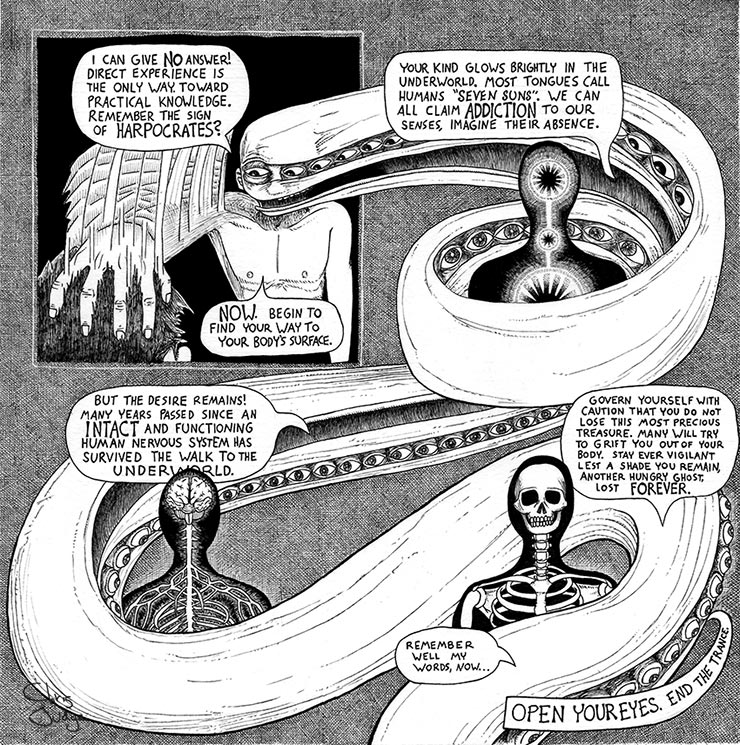 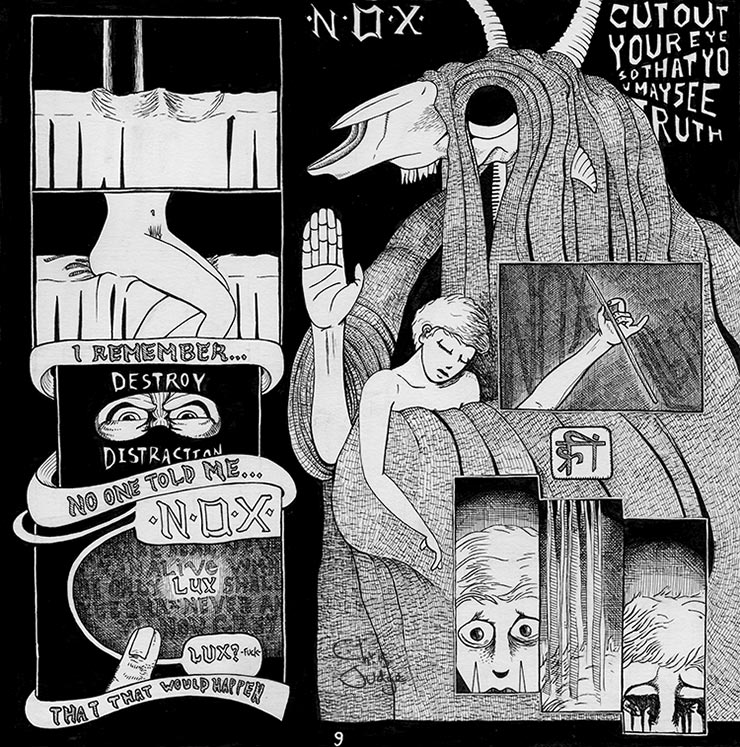 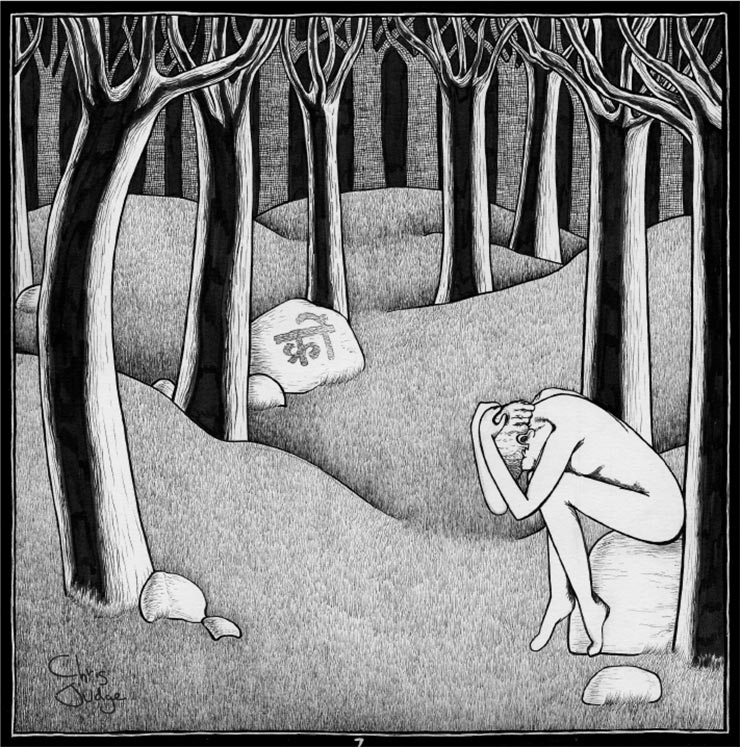 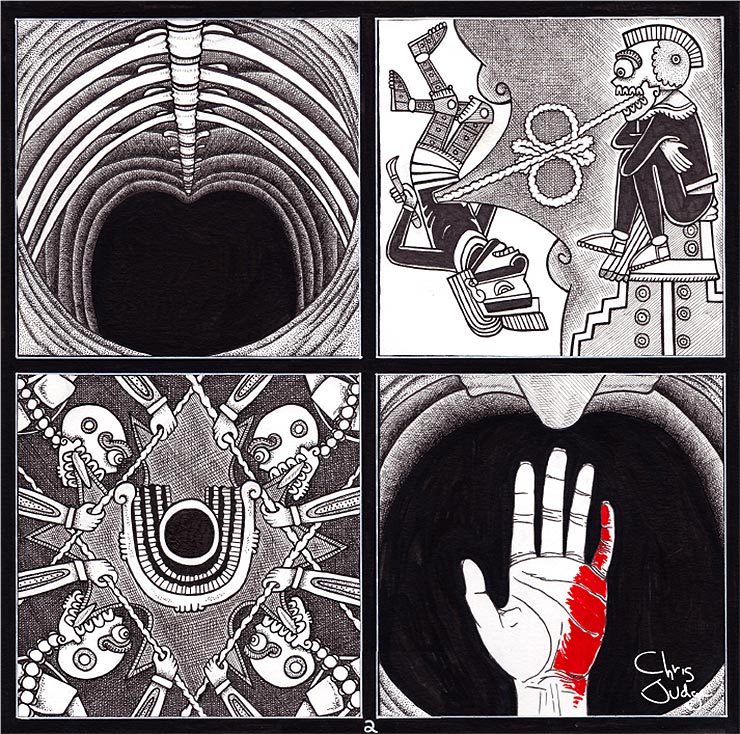