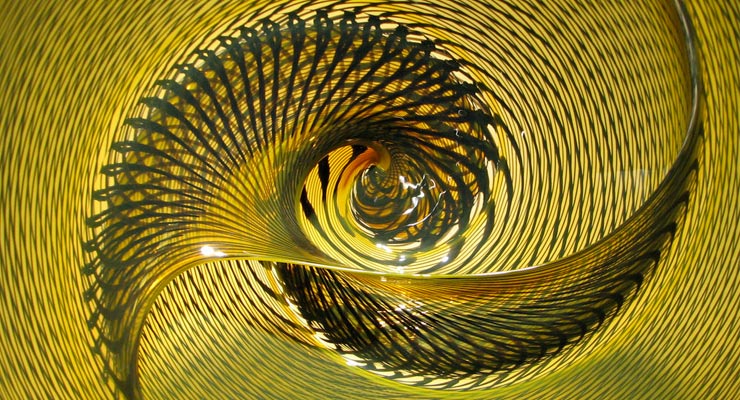 James Carse’s classic work Finite and Infinite Games has inspired generations of people to start playing with reality on their own terms.

“There are at least two kinds of games. One could be called finite, the other infinite. A finite game is played for the purpose of winning, an infinite game for the purpose of continuing the play.” That’s James Carse, author of the classic book Finite and Infinite Games, speaking c. 1987.

I don’t remember when I first read that, but it had to be in my early college years, late 90s. It has been running in the background ever since, a kind of constant hum, informing my decisions and pushing me to embrace ambiguity.

Some games I want to win and end. Sometimes I have to be a finite player. Pump the gas, buy the groceries, kill the beast. But in the roles that matter most to me (father, artist, husband), I want to play infinitely. I want to find new ways to go deeper and learn more from the game. There’s no “win,” there’s only ever more complex play.

Via the Wikipedia entry on Finite and Infinite Games:

With this philosophy text, Carse demonstrates a way of looking at actions in life as being a part of at least two types of what he describes as “games”, finite and infinite. Both games are played within rules, as agreed upon by the participants; however, the meaning of the rules is different for the two types of games. The book stresses a non-serious (or “playful”) view of life on the part of “players”, referring to their choices as “moves”, and societal constructs and mores as “rules” and “boundaries”.

He regularly employs familiar terms in specialized ways, but casts them as associated with finite or infinite play & players. Boundaries are “rules” that one must stay within when playing a finite game, in contrast with horizons, which move with the player, and are constantly changing as he or she “plays”.

Finite games have a definite beginning and ending. They are played with the goal of winning. A finite game is resolved within the context of its rules, with a winner of the contest being declared and receiving a victory. The rules exist to ensure the game is finite. Examples are debates, sports, receiving a degree from an educational institution, belonging to a society, or engaging in war. Beginning to participate in a finite game requires conscious thought, and is voluntary; continued participation in a round of the game is involuntary. Even exiting the game early must be provided for by the rules. This may be likened to a zero-sum game (though not all finite games are literally zero sum, in that the sum of positive outcomes can vary).

Infinite games, on the other hand, do not have a knowable beginning or ending. They are played with the goal of continuing play and sometimes with a purpose of bringing more players into the game. An infinite game continues play, for the sake of play. If the game is approaching resolution because of the rules of play, the rules must be changed to allow continued play. The rules exist to ensure the game is infinite. The only known example is life. Beginning to participate in an infinite game may be involuntary, in that it doesn’t require conscious thought. Continuing participation in the current round of game-play is voluntary. “It is an invariable principle of all play, finite and infinite, that whoever plays, plays freely” (p. 4).

If you haven’t read Finite and Infinite Games (or Carse’s other works, particularly his brilliant hack of New Atheism, The Religious Case Against Belief), go do it now. Or start with this talk he gave at the Long Now Foundation, introduced by Stewart Brand. (Image via.)